Home » News » Virginity: Three signs to know if girl is still virgin or not

When you want to have a girlfriend who hasn’ t had s3x before, asking such question before kicking off a relationship can be awkward, annoying, or misunderstood. 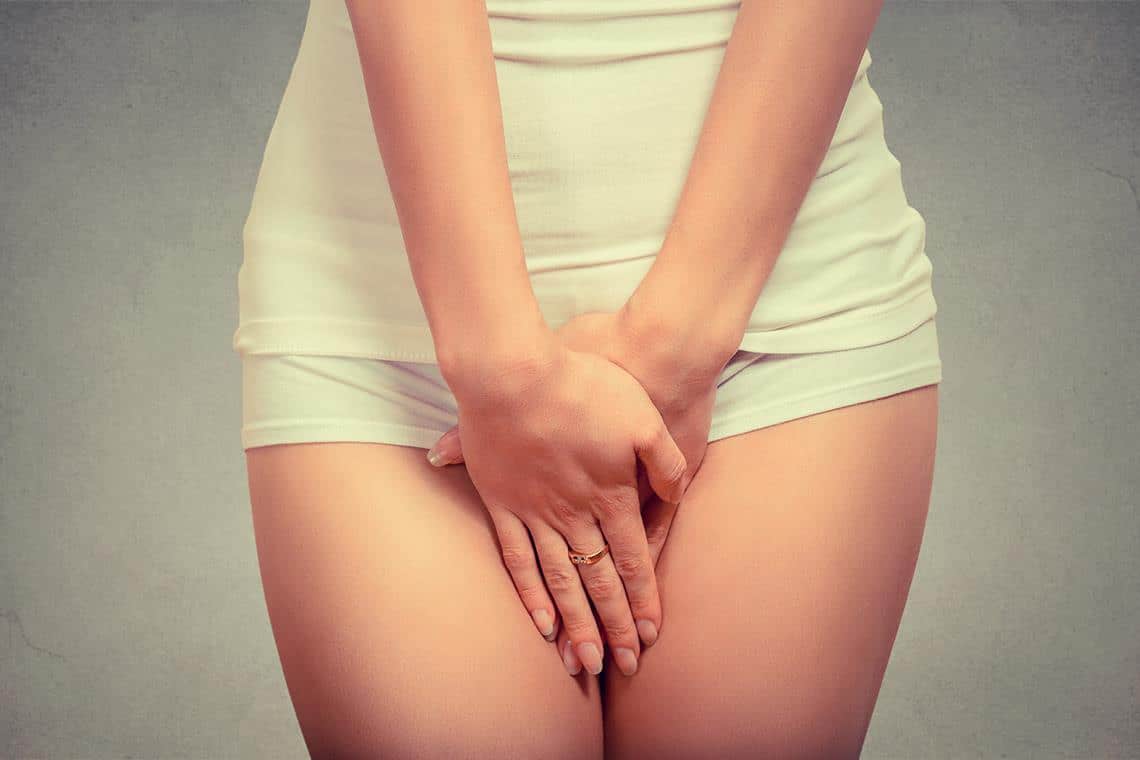 There you can never detect a virgin by the way she walks or if their breasts are falling; all these are myths.
Girls who have had s3x before behave exactly like other girls but these three (3) signs below can help give a clue to which is a virgin.

1. Her relationship status
When a girl has never had a boyfriend before, it is probably possible she has never had s*x before unless it was a case of rape. A relationship is what brings in 90% of having s*x in girls, though this differs from boys. Even if she has been in a relationship, it should be just once.

2. Her reactions
Is she always afraid when she’ s alone with you? Only virgins display that. They are always afraid of being alone with the opposite s*x. They have a phobia for s*xual activities because they have never done it before. Her reactions when you talk about having s*x matters a lot. It will definitely give you a clue to their s*x life. It is important to notice their reactions because one who has done it and one who hasn’ t, never show the same reactions.

3. She isn’ t exposed
Once one has had s*x, he or she is exposed to some certain things. When you see a girl asking about some s*xual slang and terminologies she can’ t understand, then she might be a virgin. s*x make people know some certain things like brands of birth pills, condoms, and enhancing drugs.