Home » Entertainment » MARRIAGE ON A LOAN! See Culture Where Bride Price Is Paid In Installments 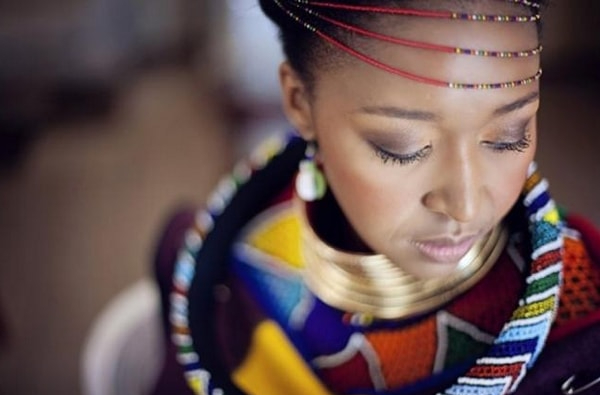 The people of Ndebele are descendants of the Nguni tribes who split from the Zulus and settled around the greater Pretoria area. Like every other culture, they get married and give birth but what makes them stand out is that in Ndebele a wedding is celebrated in three stages, and can take several years.

The first stage is Labola for the bride; this is paid in installments with both money and livestock. The second stage is a two-week separation of the bride during which other women teach the bride how to be a good wife and the third stage is completed when the bride has her first child.

The groom-to-be sends a letter to the bride’s family to request a date for the Labola (bride price) negotiation.

He then has to purchase a sheep, some blankets, a broom, and a few clothes for the girl’s family. 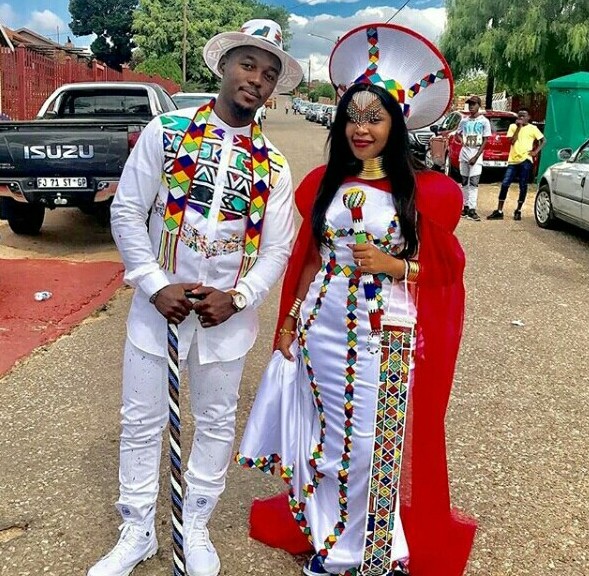 The groom’s parents then visit the bride’s parents and pay the Labola, after this, they take the girl to the man’s family for familiarization. Preparation for the wedding day will include writing up a guest list and sending out of the invitations, this happens two weeks before the wedding day.

Food is cooked the traditional way which must include ‘mielie pap’ (traditional maize meal) meat and salads, fruit, sweets, and cakes. Right before a Ndebele wedding, the groom’s mother usually makes a Jocolo, (a special apron made from goatskin decorated with beautiful colorful beads).

This special garment is worn by all the married women during the wedding ceremony, as it represents a mother being surrounded by children.

The official ceremony will take place at a designated location with family members present to witness the couple saying their wedding vows and the placing of rings on each other’s fingers. 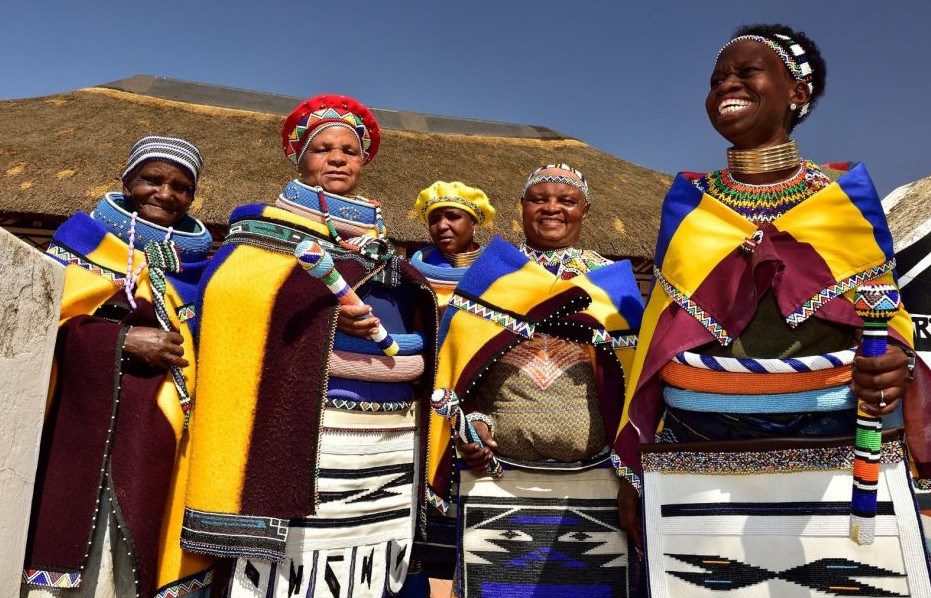 After the religious ceremony, the couple will change into traditional attires and go with the guests to the new bride’s home to eat after which gifts will be given to the newlyweds.

It gets more unique as after the ceremony the oldest boy in the family will stay behind together with all the parents and grandparents to give the new wife a Ndebele name.

The wedding is considered successful as soon as she delivers.