Home » Entertainment » GOLD OR…? See World’s Most Expensive Chips Come In A Five-Pack & Cost More Than $10 A Chip 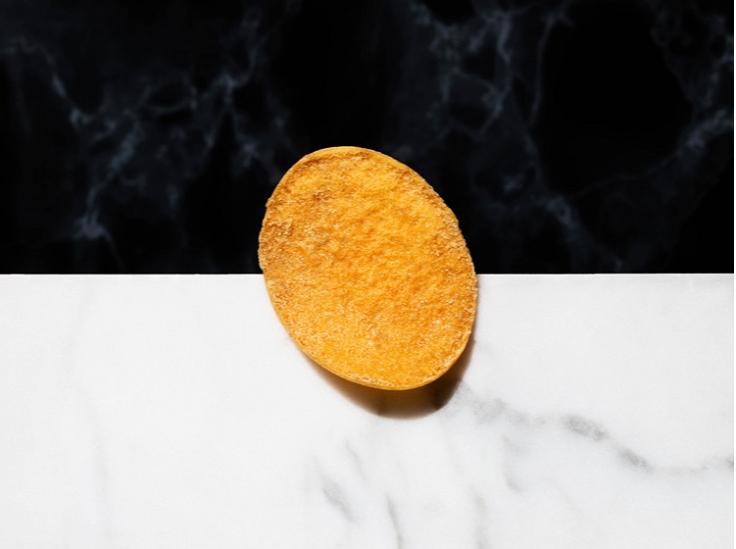 When are potato chips worth $11 each? Never, actually. A Swedish microbrewery is shilling chips priced at approximately $56 for a pack of

five. And while they are made with a handful of high-end ingredients, let’s be honest: These are just another chip off the old block.

According to the Independent, the chips are made by St. Erik’s, a posh Swedish microbrewery, and “prepared by the talented chefs of the

Swedish National Culinary Team and use some of the most exclusive ingredients available in the Nordics.” 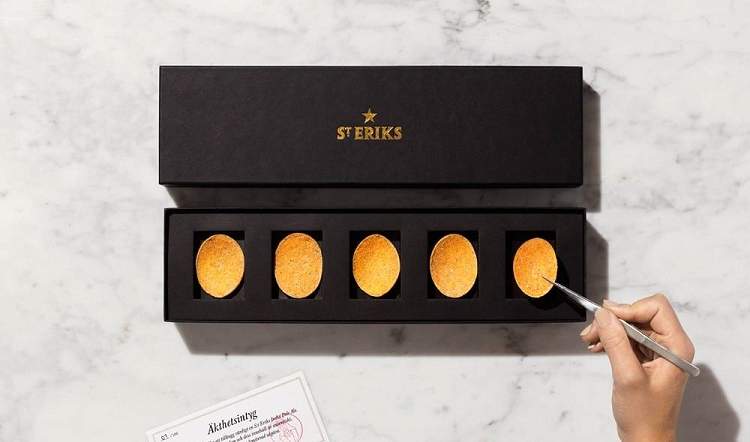 Once humble potatoes have been growing increasingly fancy as of late: Earlier this year, a European businessman purchased a photo of a

potato for one million euros, or $1,086,950. Perhaps the potato depicted in that photo was sacrificed to make these incredibly pricey chips. 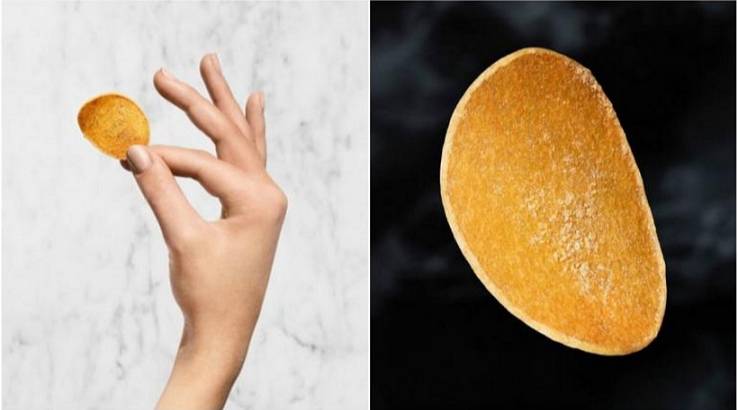 The chips do come encased in a chic black box but, being that it only contains five potato chips, it’s practically empty. And while they might

make an excellent stocking stuffer for the one percenter in your life, all 100 boxes of these stunningly pricey crisps are already sold out.