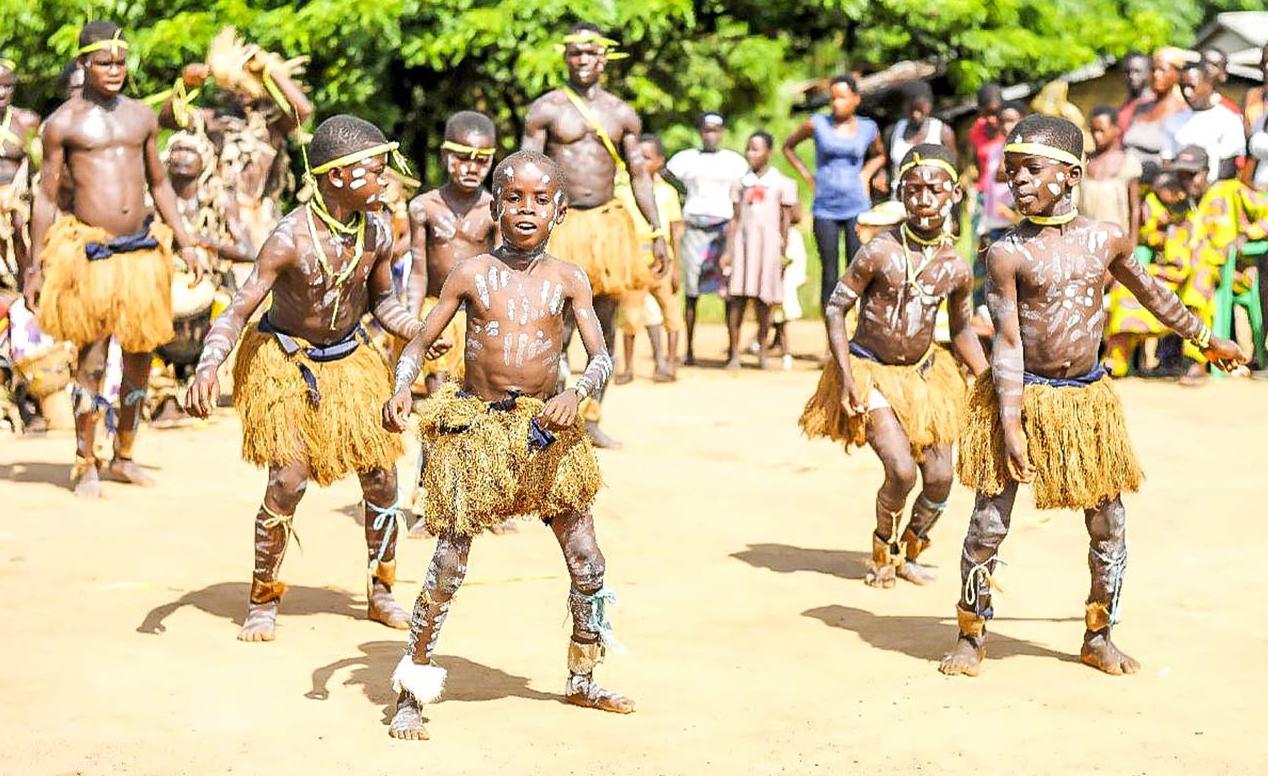 Are we aware of Marvel’s  Black Panther Movie that was released in February 2018? I’m very sure many are not aware that even though the T Challa Character is fictional, in West Africa there is a real tribe called ”The Senufo” who has defied the panther in Ivory Coast.

The Senufo N’Goron dance is a colorful initiation dance were usually young Senufo girls wear a fan of feathers, grass skirts, shells, and a hat that is made out of sheepskin.

The Senufo girls dance to the panther dance, a dance that tells the story of the beauty of women. Balafon and calabash music, and older female singers accompany the dancers.

The Poro/Self Defense in the public dances, which is also a part of The Panther dance represents a different colobele, and challenges the others by performing steps and acrobatic movements, demonstrating training and skill. The Boloy is a symbolic representation of the Poro, showing the military training of its members. 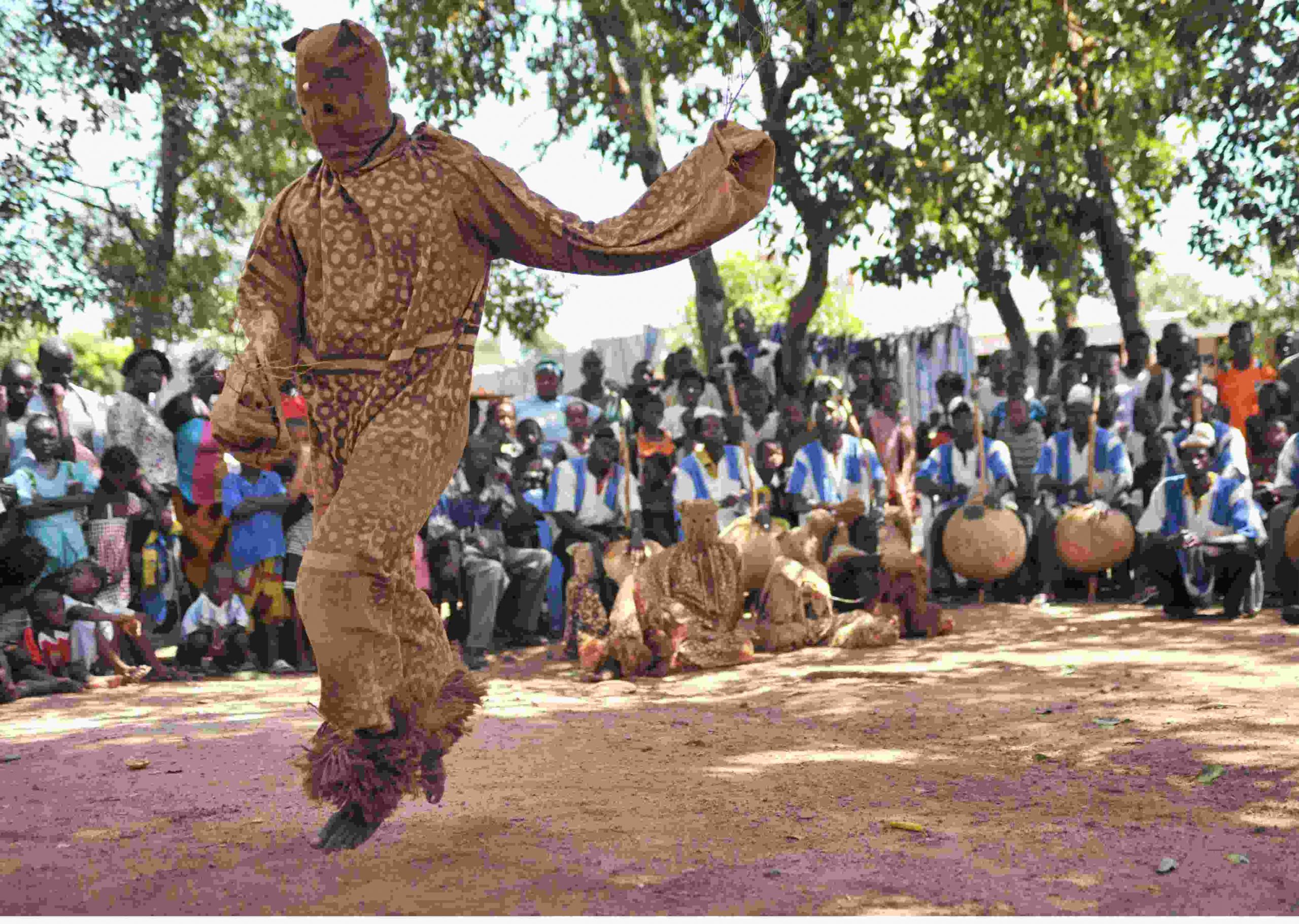 The movements are inspired by those of the panther, the sacred animal of the Senufo. Initiation into the Poro is obligatory and lasts for seven years.

During this time, the wisest transmit the knowledge of the society to the young men, through words and symbols. All those who complete their initiation at the same time are said to belong to the same colobele, and this will be a bond that unites them for the rest of their lives.

They believe in a single god called Kolotyoloo, who gave life to the first human couple. This couple had twins, who were the first human beings born of man, and the Senufo are descended from these.

Between god and men, there are the spirits of the ancestors, and those of deities such as the python, the messenger from the other world. The Poro was created in order to defend themselves from enemies and outside influences.

Little by little, it gained strength and became one of the most complex life philosophies in Black Africa.

In modern times, the Poro has proven able to resist both Islam and Christianity and has preserved the Senufo culture almost intact.

On the last day of the ceremony, two Nufori acrobat-masks into the village square perform the final rituals of a Senufo funeral known as Panthers of the Poro.

The maskers wear brown, spotted costumes made from mud-dyed ritual cloth, designed to terrify the women and children in the audience, who are normally excluded from masked rituals.

The masks are accompanied by a Boloye band, who play unique one-stringed calabash harps called bolongo, plucking the string, and tapping the side of the instrument with metal finger rings to establish rhythm!