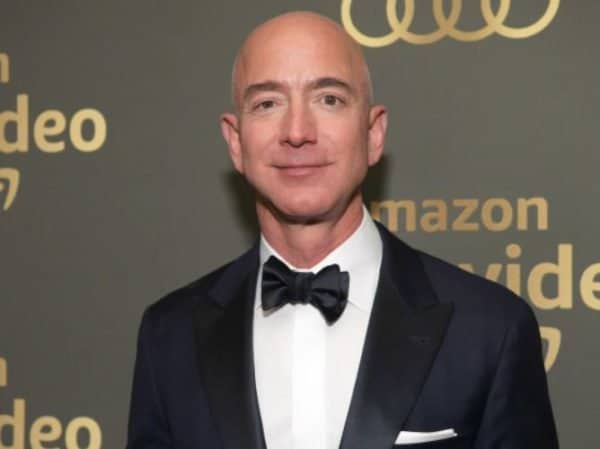 Founder Jeff Bezos announced stepping down as Amazon CEO on Tuesday, after serving for 27 years.

Bezos will transition to the role of executive chair in the third quarter of this year, which starts July 1, the company said. Andy Jassy, the chief executive of Amazon Web Services, will take over as CEO of Amazon.

The businessman revealed other things he will focus on in a memo to employees, as he hands over to a successor.

He said the transition will give him “the time and energy I need to focus on the Day 1 Fund, the Bezos Earth Fund, Blue Origin, The Washington Post, and my other passions.”

The news of Jeff stepping down has taken over every community and it’s garnered mixed feelings.

Amazon reported a year of record growth on Tuesday, including a 38 percent increase in net sales from 2019, netting the company $21 billion in income, nearly double from the year before. Investors didn’t seem fazed by the news, either. Amazon’s share price was up about 1.5 percent following the announcement.