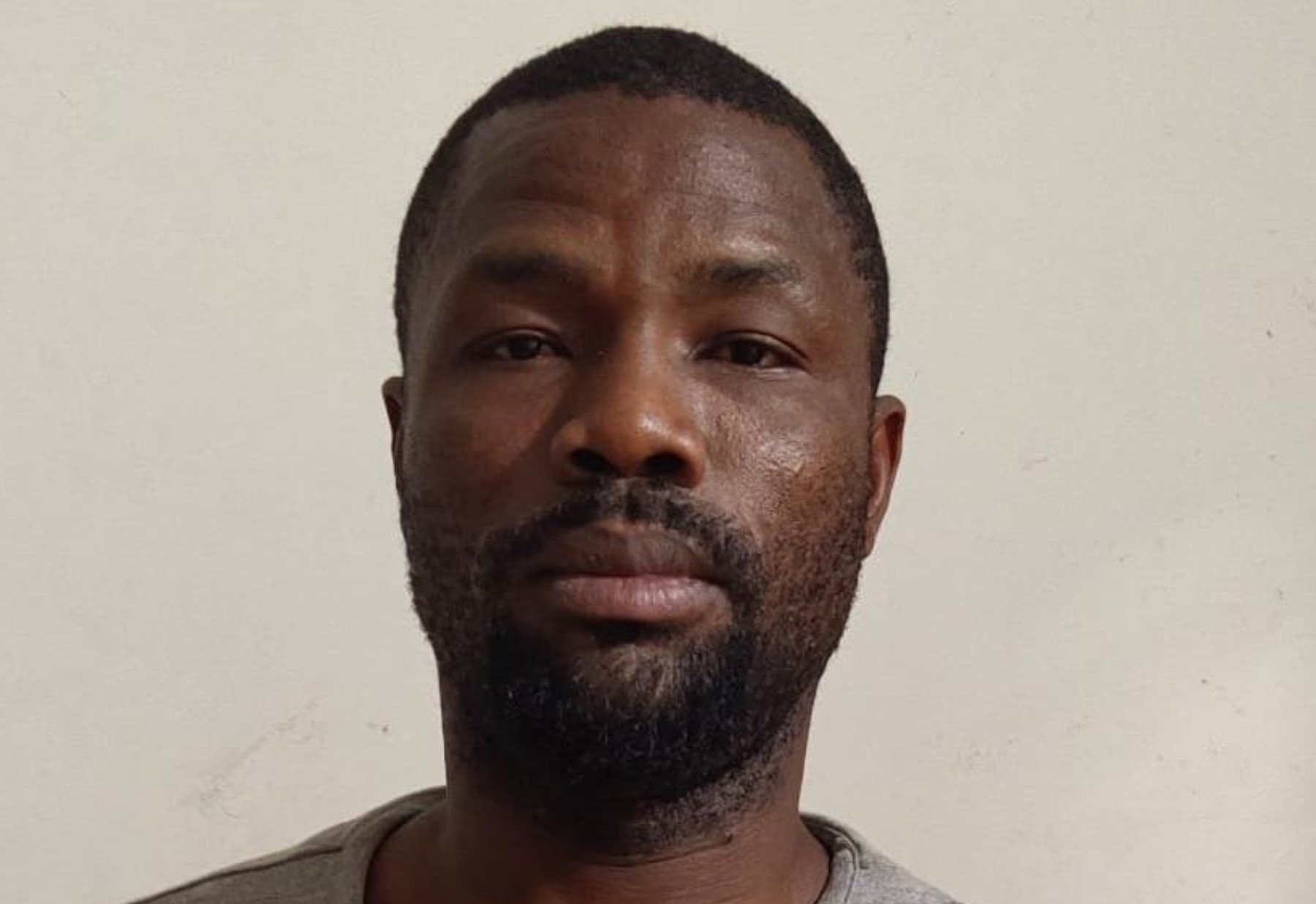 New Indian Express, at the weekend, reported that Opara, 31, and an accomplice had under the pretext of sending the techie a gift parcel from London defrauded him of the sum.

The news medium described Opara as a football coach and his accomplice Suraj (29) as an auto-rickshaw driver, adding that both are residents of Goutham Buddha Nagar in Greater Noida in Uttar Pradesh.

The Nigerian was said to have contacted the victim through social media platforms and lured him while the other accused Suraj helped him withdraw the money transferred by the victim.

The Nigerian was said to have sent a message to the techie informing him he had received some valuable gifts and foreign currency. To claim the present, the techie was advised to transfer money towards the processing fee, customs clearance and other charges.

According to the police, Henry came to India on medical visa for a surgery but stayed behind and married an Indian woman. He later started working as a part time football coach in New Delhi, where he met fellow Nigerians – Cheema Frank and Mughashe Yeptho – who committed online frauds including gift frauds, job frauds and loan frauds.

“Henry too adopted the same modus operandi to earn easy money and joined them and started cheating people online. They fraudulently procured the bank accounts to carry out their transactions,” New Indian Express quoted the police in the country as saying.