Sweeden striker, Zlatan Ibrahimovic, is said to be under investigation by the Union of European Football Associations, UEFA, over an alleged investment in a Malta-based betting company known as Bethard. 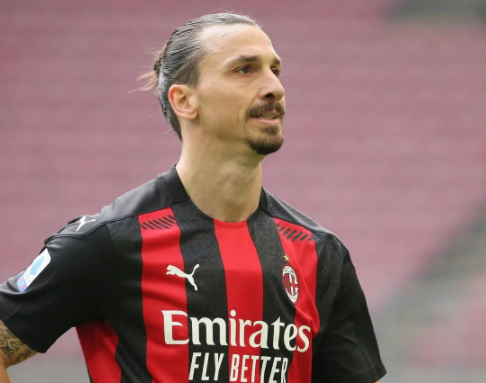 A career-threatening ban could prove a big blow for the 39-year-old who extended his AC Milan contract until the end of next season (after his 40th birthday) last week.

Sky Sports reports that if Ibrahimovic is found guilty, the former LA Galaxy star would be in violation of Article 12 (2) of the UEFA Disciplinary Regulations and could be banned for three years – which would effectively end his career.

“Further information regarding this matter will be made available in due course,” the body said.

Ibrahimovic who came out of international retirement after a five-year absence earlier this year has scored 17 goals in 25 appearances for his Milan club in all competitions this season.