Men of the Ondo Police Command have arrested four persons for allegedly beating and stripping a female police officer naked. 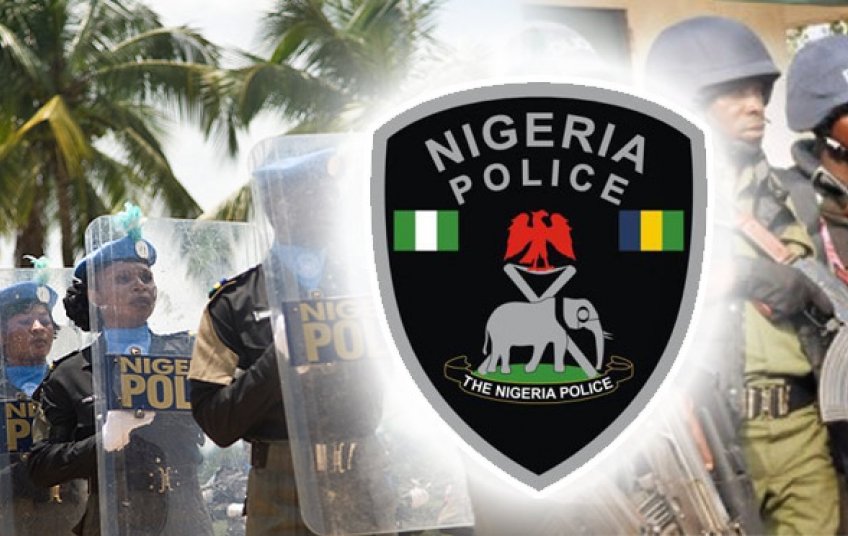 The police woman, Inspector Ajayi Bosede, was part of a team of Policemen from State criminal Investigation and Intelligence Department sent to invite a suspect in respect of a case of malicious damage and threat to life

But she and other members of the team were rather attacked by some hoodlums.

Ondo Commissioner of Police, Bolaji Salami, said Bosede was ‘badly humiliated, manhandled and stripped naked on the order of Oladele Samuel, leader of the hoodlums.’

He said: “Oladele Samuel practically inflicted injuries on the said Policewoman, and promised to kill anyone who dares him.

“W/Inspr Ajayi Bosede in the process lost her warrant card, a bunch of key and a wallet containing eighty thousand naira (₦80,000.00) cash”.

Bolaji said the suspects would soon be charged to court.