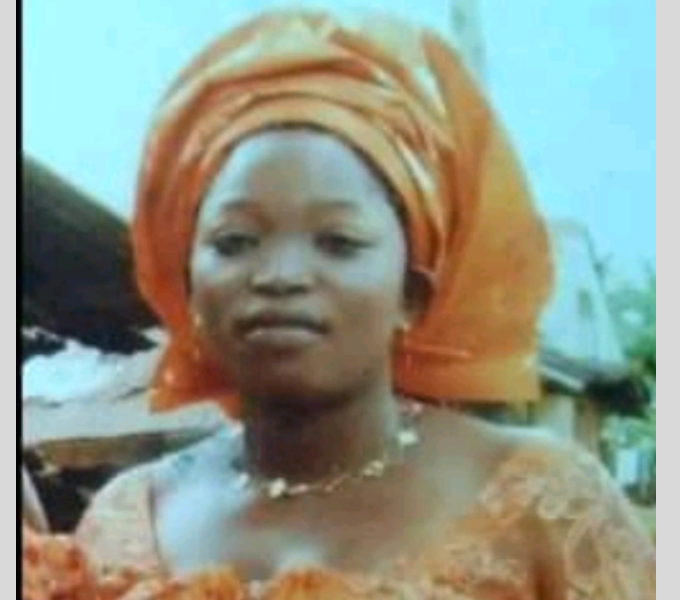 Vanguard learnt that the incident occurred on Monday, April 5, 2021.
Trouble started after she returned late from work again despite Jonathan’s repeated warning against such.
The argument later degenerated into a fight between the couple who had 8 children together and expecting the ninth.

The suspect reportedly picked a knife at a point and stabbed the deceased to death.