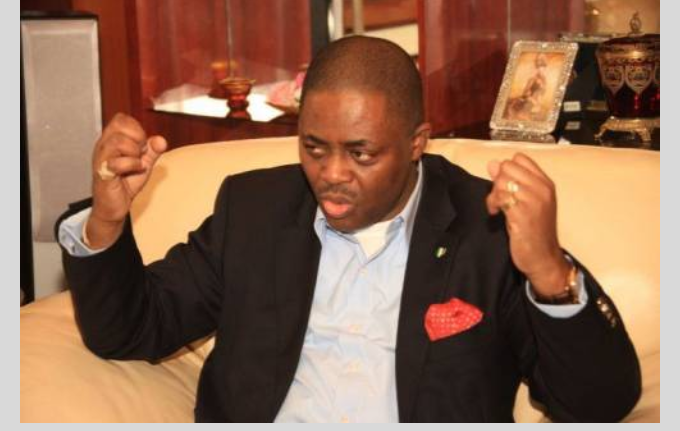 Recall that Governor Yahaya Bello was asked to relinquish his desire to run for the position of president come 2023.

The North Central Council of the All Progressive Congress (APC) made the call in Abuja on Thursday, April 8.

But reacting in a post on his Twitter on Sunday, Fani-Kayode noted that Nigeria needs strong & decisive leadership, a generational change & a bridge-builder.

“The idea that Gov. Yahaya Bello should not run for the Presidency & that the NC zone, which has never produced a democratically-elected President, ought to settle for another position is absurd,” Fani-Kayode said.