Home » Entertainment » WONDERFUL! The Yeha Tribe Will Leave You Amazed – Find Out Why Here! 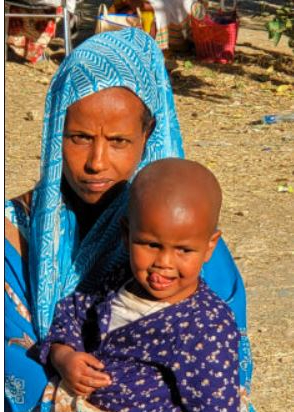 The site of Yeha is located in a modern town hidden by the Adwa chains of mountains about 53 km to the west of the World Heritage Site of Aksum in Central Administrative zone of Tigray National Regional State in northern Ethiopia. It is located in a fertile basin with an altitude of 2150 m surrounded by spectacular volcanic mountain chains. It is a sacred place for the Ethiopian Orthodox Christians, a living memory and religious practices of the same believers since the foundation of the Monastery of Abune Aftsie in the six century AD by one of the Nine Saints who came to the Northern Horn from the Europe and the Middle East in the same century for evangelization. 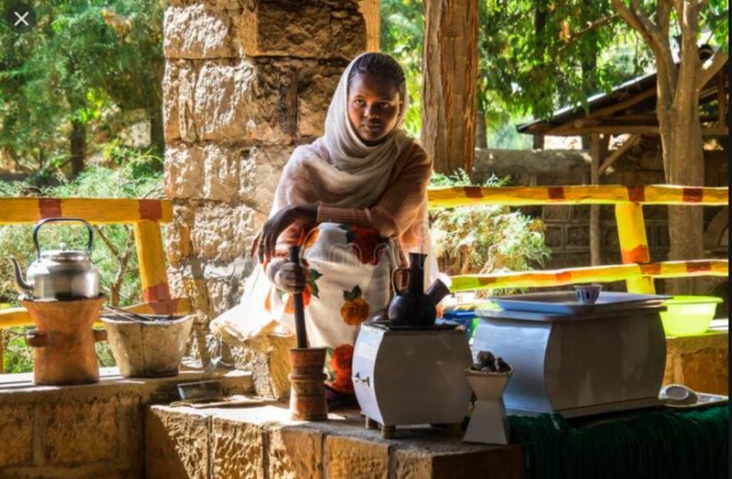 The site preserves two complex monumental buildings known as the Grat Be’al Geubri Palace and the Grand Temple of Yeha and two cemetery areas called the rock cut shaft tombs of Da’ero Mikael and the rock cut tombs of Abiy Addi dating to the early and middle of the first millennium BC. It also preserves rich intact underground archaeological structures located around these monumental structures and around the tombs mentioned above dating to the same period.

The Great Temple of Yeha which dates to about the 7th century BC was dedicated to the god of Almaqah. It was built on a hill top in excellent engineering techniques of dry masonry by joining large dressed blocks of stones. It is a rectangular building measuring 18.5 by 15 m with a single entrance that survives up to a maximum height of 14 m. Regular rectangular dressed block of stones up to 3 m long were used to build its walls without mortar. 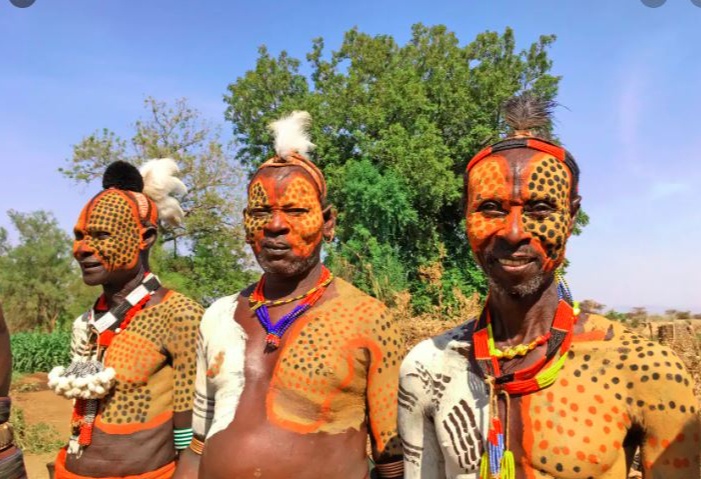 Meticulous attention was given to dress the outer faces, edges and corners giving an impression that the lines among the blocks that were carved into a superb monolithic structure. The walls of the temple are well preserved. The interior of the building presents an amazing construction style where it is possible to see the wall, of which its total thickness is about 60 cm, is not just a single structure where two walls interconnected to each other by smaller blocks of stones that serve as anchors. The floor is also superbly built with 5 layers of different size of dressed block of stones, some measuring 1 m by 50 cm, others 1m by 1m and 50 cm by 50 cm.

The temple was converted to a monastery in the 6th century AD, as it can be understood from the baptistery that is found inside the Great Temple.  The monastery was moved to its nearby present location in the early 20th century AD. It is, thus, considered by the Ethiopians as a sacred place, symbol of national pride and cultural identity which is deep rooted in Ethiopian history in general and the Northern Horn in particular.

The second monumental structure of Yeha is the Palace of Be’al Geubri dating to the 8th century BC is located about 200 m to the north east of the Great Temple.  It measures at least 27 meter high with five floors on a squared ground plan of about 60 x 60 m. It has a protruding stepped podium measuring up to 6 m high, built with local stones and lime mortar.

The building has axial symmetry with projections at the corners and in the middle sides like the Aksumite palaces of the first millennium AD. The entrance is located at the south- eastern flank and is designed as monumental propylene with 6 monolithic pillars built with local sandstone, and was accessible by ascending wide flight of stairs. The pillars originally had the heights of more than 10 m, of which 3.60 m are still preserved and each pillar weighs about 20 tons. The main stone gate which was built with local sandstone of more than 6 m in height has an entrance of 1.10 m wide. The interior of the building has two corridors running in an east-west direction from which all rooms were accessible.

It was a multi-storey palace, constructed in wood-stone architecture. It is the largest known timber-framed building in East Africa and South Arabia and the oldest example south of the Sahara. It marks the beginning of a long tradition of wood-framed constructions which is crucial for understanding the building traditions in the Northern Horn.

The Da’ero Mikael rock tombs that cover an area of 250 m²   are located about 300 m to the south east of the Great Temple near to the Valley of Shillanat excavated by Francis Anfray in the 1960s and 1970s.  Seventeen series of rock-cut graves dating to the first millennium BC that may have belonged to the rulers who probably lived at the palace of Grat Bea’l Geubri were excavated (Fattovich, 1990).  These vertical shafts lead to one or more tomb-chambers. The grave contents of these tombs included abundant pottery, copper-alloy sickles, zoomorphic seals, other tools, and an alabaster vessel that witness the artistic and technological sophistication of the time.

The other rock cut tombs of Yeha are found at the foot hill of Abiy Addi across the valley of Shillanat to the south west of the Grand Temple. Nine rock-cut tombs were partly observed located next to each other in various orientations in an area of 500 m².  They were cut into the rock up to two to three meters deep. A rectangular shaft of 2 x 0, 6 m leads to one or two sub-rectangular chambers with different sizes of up to 0.9 m height and 2–3.8 m in length where collective burials took place, most probably successively over a long period during the first millennium BC.

The above archaeological evidence shows that the site of Yeha has outstanding universal values that merit for the inclusion to the World Heritage List. It testifies the earliest evidence for the emergence of complex culture in the Northern Horn in particular and in the sub Saharan Africa in general. This testimony is traceable in the construction techniques and designs of the Palace of Grat Be’al Geubri and the Grand Temple and religion and cultural practices, artistic handicrafts and inscriptions. 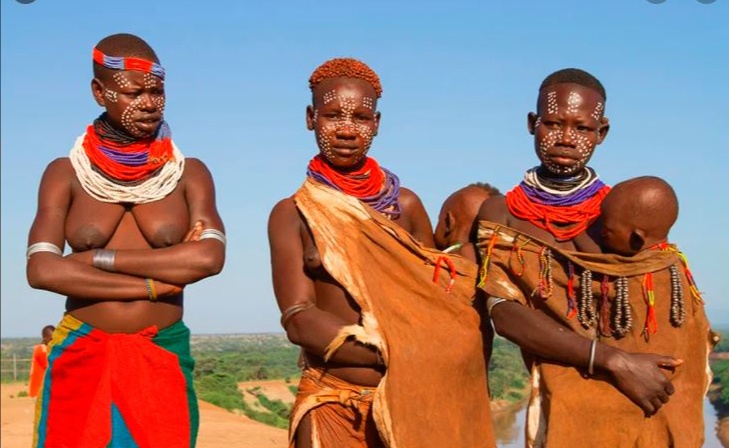 The site of Yeha was also a political, religious and cultural Centre of highly centralized complex societies that flourished at Yeha in the early first Millennium BC in what is now the Northern Horn (Tigray and Eritrean). It was also the first capital city of the Ethiopia state before its transfer to Aksum.

These discoveries have increased the importance of Yeha as one of the earliest complex cultures in the Northern Horn that merit for the inclusion to the World Heritage List. In addition, Yeha has also great potential for future archaeological researches to study the origin and development of stratified societies in the Northern Horn as it preserves rich intact archaeological structures that further supports its inclusion to the World Heritage List.