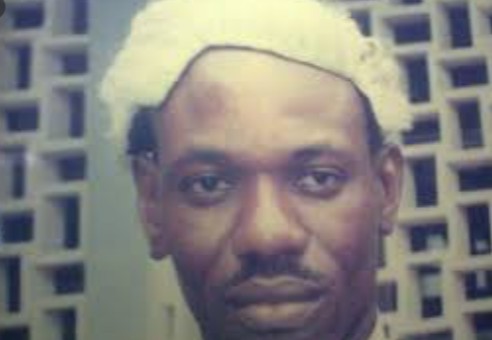 It was a global cry on the morning of Tuesday, September 11, 2001, when two hijacked passenger airliners crashed into the North and South towers of the World Trade Center complex in Lower Manhattan.

In less than two hours, the 110-story towers collapsed with the people in them killing over 2,000 people while two other planes crashed into the Pentagon and a field in Pennsylvania respectively.

Orchestrated by the terrorist group Al Qaeda, the United States and the world at large was drenched in grief and will never forget that eventful day that occurred 19 years ago today.

He could have run to save his own life when the passenger airlines crashed into the building, but a selfless Ajala instead fought to save the lives of numerous people as they escaped from the building.

Practically, Ajala died so others might live and this meant his dreams of becoming a lawyer in the United States and bringing his wife and kids to join him could not materialize.

Born in Nigeria on June 9, 1968, Ajala was the son of a retailer from Ihenta, a town in the eastern Nigerian state of Ebonyi. He and his family found themselves in the midst of the Nigerian Civil War during his formative years.

The survivor of war grew up to become a lawyer and lived in Ihenta with his wife, Victoria, and their three children, Onyinyechi, 7, Uchechukwu, 5, and Ugochi, 1. Somewhere in 1995, Ajala moved to the U.S. to better his life and that of his family.

In the U.S., he first worked in low-wage occupations before landing his security guard or Access Control Officer job at the New York World Trade Center towers at the ground floor level.

“In this position, Ajala rode elevators and walked floors of the 110-story tower at Two World Trade Center, helping secure the building and attending to small emergencies,” according to a report. 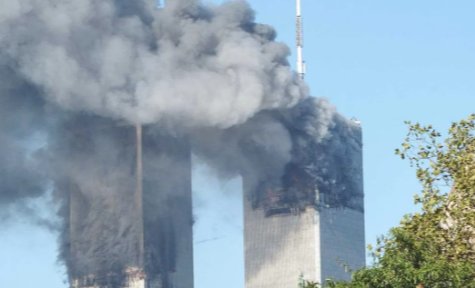 While doing this job, the Nigerian lawyer was also preparing to take the New York State Bar Exam and even planned to bring his family in the U.S. once he had passed the exam.

“When he was living here, he was suffering in terms of always working and studying,” said a close friend, Christopher Iwuanyanwa.

His roommate, Christopher Onuoha, said Ajala worked from 6 a.m. to 2 p.m. as a security guard before going home to study for the bar for six to eight hours every day.

“His dream was that he would take the law exam, pass it, and with that bring his family here and invite them to the swearing-in,” Iwuanyanwa said.

It was reported that when the second plane hit the building, Ajala helped to evacuate countless people from a street-level security post inside the lobby. 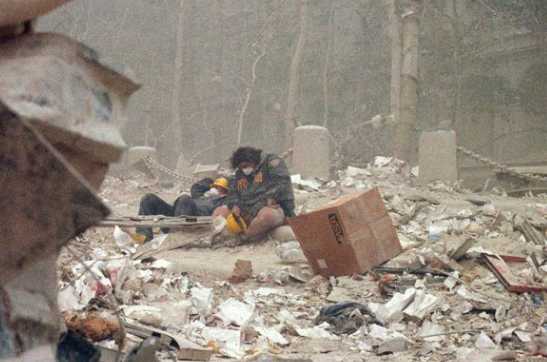 He held the door open for people running out and went back inside on several occasions to guide more people out of the burning building. Ajala later went into a coma and died a few days later.

He would become one of the 11 security guards who passed away following the incident and the only Nigerian listed in the overall death toll.

As America honors the victims of one of the most tragic events in the nation’s history, Ajala and the many heroes who sacrificed their lives should not be forgotten.