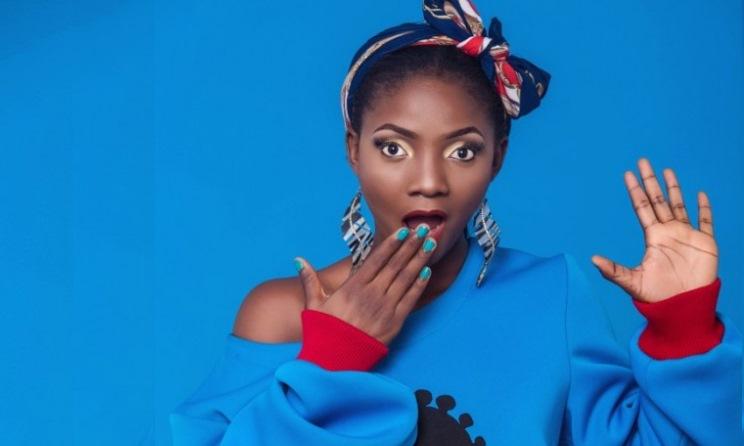 We can’t get enough of Simi and Adekunle Gold’s love bants on social media. The singers are very private about their love life but from time to time they share bits of the playful nature of their relationship.  This time Simi playfully calls her husband a traitor after he failed to recognize her as one of the foreign artistes he listens to.

Adekunle Gold took to his Twitter page to tweet “Learning to be the best friend for my friends.” and a fan responded saying “Bros adekunle abeg drop a few list of albums of the foreign artists you regularly listen to I want to vibe with your choices of sound and genre” .  The singer responded giving a list of artistes he listens to regularly and Simi was quick to react to the tweet saying “Where’s my name u damn traitor”

Simi and Adekunle Gold got married early this year in a private ceremony with only 300 guests in attendance.