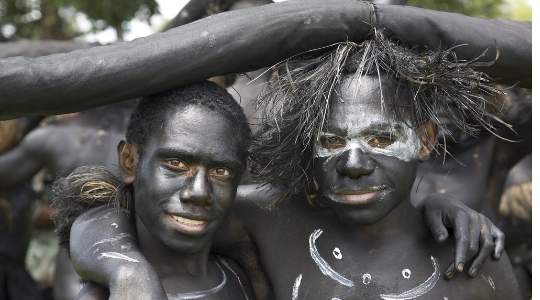 New Guinea is inhabited by over twenty tribes with their traditional tribal villages and their own languages.

The Sambia people (also known as the Simbari Anga) are a tribe of mountain-dwelling, hunting, and horticultural people who inhabit the fringes of the Eastern Highlands Province of Papua New Guinea.

If a boy doesn’t go through with this scary initiation, he will never be called a real man.

The full initiation is reported to start with members of the tribe being removed from their mothers at the age of nine. This process is not always voluntary and can involve threats of death.

The children are then beaten and stabbed in their nostrils with sticks to make them bleed. In the next stage, the children are hit with stinging nettles. 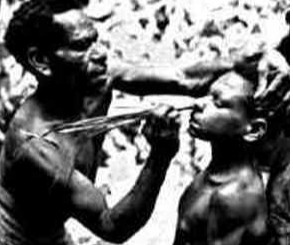 They are then dressed in ritual clothing and an attempt is made to force them to suck on ritual flutes.

These boys are then taken to a cult house and older boys dance in front of them making s3xual gestures.

Upon reaching adulthood men marry and engage in heteros3xual behavior.

First requiring their brides to fellate them and later perform s3xual intercourse. 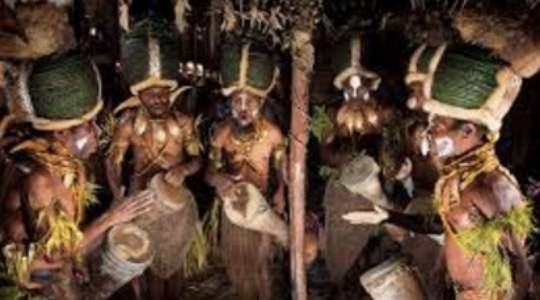 In his studies of the Sambia, Herdt describes the people in light of their s3xual culture and how their practices shape the masculinity of adolescent Sambia boys.

This is the first rite of passage for the boys. They are separated from their mothers at this stage, they participate in bloodletting (the process in which they stick long sticks up their nostrils to make them bleed), and therefore rid themselves of their mothers’ presence in them. 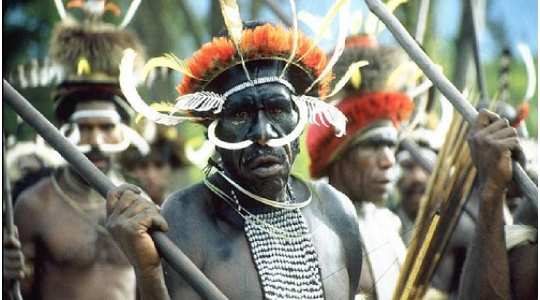 They are also required to stick to a strict diet during this time period which is from age 7-10. This stage lasts for three years, from the age of 10–13 years old.

Imbutu is filled with camaraderie, male bonding, and rewards for making it through the first set of Rites. 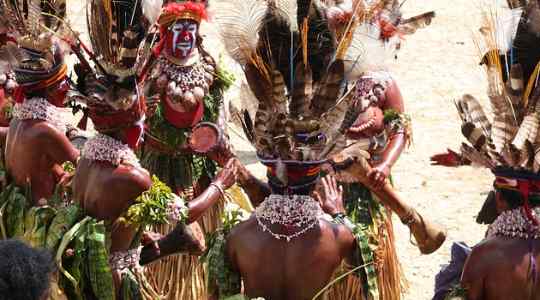 They also learn gender roles, and how to have appropriate intercourse. Once they have learned this they look for a wife and marry during this stage. 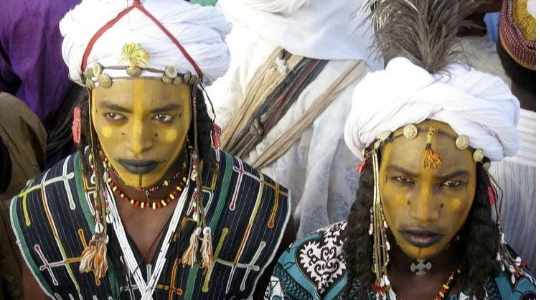 During this stage, the men get married and have appropriate intercourse. This stage happens once the others are completed, however, they must be at least 16 years old. 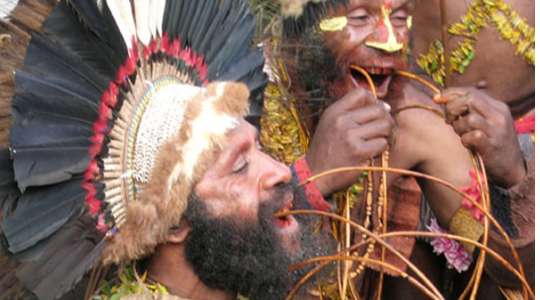 They undergo bloodletting again during this stage when their wives have their first menstrual cycle as married women.

This stage is when the women give birth to their first child. This is the final step and signifies the completion of the Rites of passage. They can now be considered full-grown respectable men.