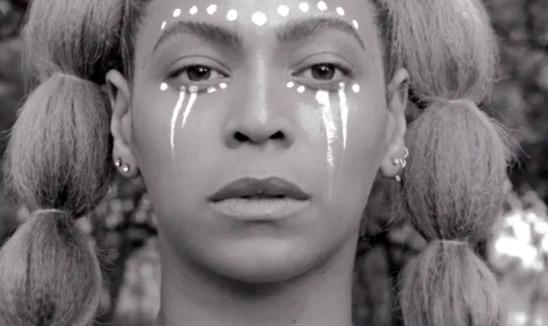 Singer Beyonce was honest and candid in her interview in the September Issue of the U.S. Vogue, where she revealed some aspects of her life that not so many knew about.

One of the most profound is that she searched her ancestry and discovered that she came from a slave owner.

“I researched my ancestry recently and learned that I come from a slave owner who fell in love with and married a slave. I had to process that revelation over time. I questioned what it meant and tried to put it into perspective,” she said.

Her motivation for connecting to her past was to make sense of the conflicts in her own relationship, She says:

“I come from a lineage of broken male-female relationships, abuse of power, and mistrust. Only when I saw that clearly was I able to resolve those conflicts in my own relationship. Connecting to the past and knowing our history makes us both bruised and beautiful.”

As a consequence of dealing with her past, she hopes she’d be able to break the curse in the family.

“I now believe it’s why God blessed me with my twins. Male and female energy was able to coexist and grow in my blood for the first time. I pray that I am able to break the generational curses in my family and that my children will have less complicated,” she added

The singer also talked about her pregnancy and body acceptance.

“After the birth of my first child, I believed in the things society said about how my body should look. I put pressure on myself to lose all the baby weight in three months, and scheduled a small tour to assure I would do it. Looking back, that was crazy.” 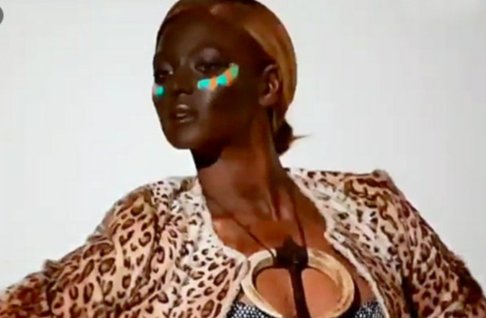 “I was 218 pounds the day I gave birth to Rumi and Sir. I was swollen from toxemia and had been on bed rest for over a month,” Beyonce said.

She said the twins were born through an emergency caesarian section and after their birth she resisted pressure to follow “the things society said about how my body should look”.

“After the C-section, my core felt different. It had been major surgery. Some of your organs are shifted temporarily, and in rare cases, removed temporarily during delivery.

I am not sure everyone understands that. I needed time to heal, to recover. During my recovery, I gave myself self-love and self-care, and I embraced being curvier. I accepted what my body wanted to be,” Beyonce said. 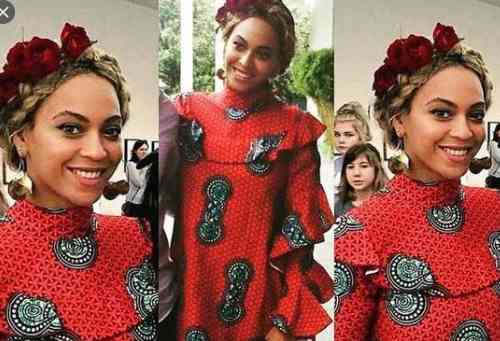 “After six months, I started preparing for Coachella. I became vegan temporarily, gave up coffee, alcohol, and all fruit drinks. But I was patient with myself and enjoyed my fuller curves. My kids and husband did, too,” she added.

I am not sure everyone understands that. I needed time to heal, to recover. During my recovery, I gave myself self-love and self-care, and I embraced being curvier”.