Home » Entertainment » My mom is so useless, childish – Dencia

Cameroonian-born singer, entrepreneur and fashion designer Reprudencia Sonkey, popularly known as Dencia, has made quite an awkward joke about her mother. 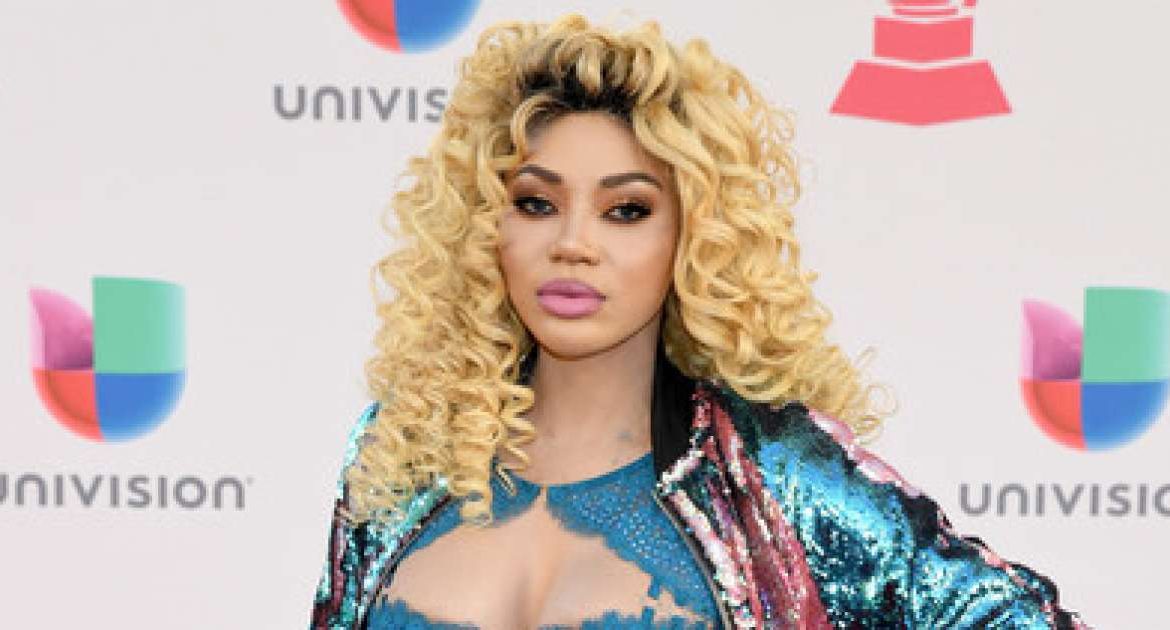 The skin-whitening guru in a Snapchat story revealed her mom is the reason she is the way she is.

According to the Queen of Matamba as she refers to self, her mother is so childish and useless and doesn’t take things seriously.

She wrote: “My mom is so childish & useless I see why I am how I am. She doesn’t take nothing seriously. We are the same person and it’s fucked!!! Two head strong, hard-working useless Arians.”

Her comment about her mom has however stirred controversy on social media.

Most have expressed absolute disdain at her comment while others have insisted that people should not interfere in the matter and she be left to her ways.

hubcityimages wrote: “If you all know her mum like I do personally, then you will put a purse on your comments. You can ask me if you want to know why said what she said. She’s being sarcastic.”

30bgnurse said: “Beside the word USELESS this is pure cruise, her mom will be reading it and laughing so lemme laugh too. I dey catch cruise like this with my daughter so I can relate…. it’s not that serious except to Nigerians.”

happybowyh stated: “Is this not an opportunity for others to call ur mom useless ??? Why not use polite words. I’m trying to get the message but the words re not it.”

themanlikeicey said: “Imagine using your mum for clout, such an omo ale.”

prominenceyacht wrote: “Imagine this kind of a person now comes online to type “you don’t owe your parents anything”, and you also support the motion not knowing what transpired between her and her parents.

“No matter what might have transpired, a child should not do this to his/her parents but the woke generation would think otherwise. As for me, I’ll never come online to bad mouth my own parents, it’s the last thing I’ll ever do. If e remain small make I do am, let almighty Allah take my soul out of my body.”

glitz_farm tweeted: “Want to chase clout with calling your Mum useless when someone else calls her useless outside don’t be mad.”

dds_thrift wrote: “Na wa o may we not be unfortunate in life.”