Home » Entertainment » INTERESTING!!! No Matter How Late You Arrive, You Are Never Late In This Country- See Which Country Here 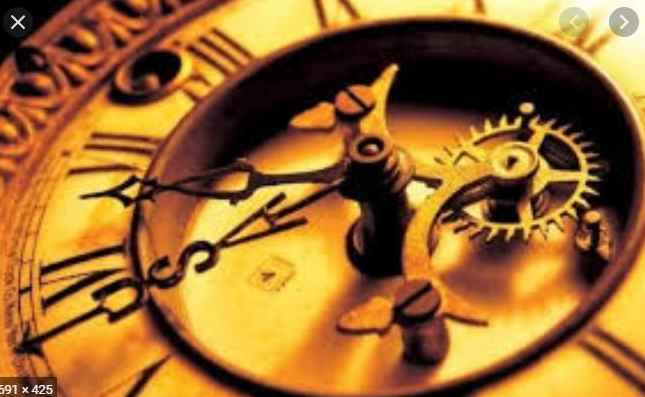 Looks like Venezuelans are just like Indians! Reaching on time is considered rude in Venezuela and it is recommended to reach at least 15 minutes later than the scheduled time. Guests who reach on time are looked down upon as being too eager and greedy. Well, Venezuelans should take some cue from Indians!

A reporter, having just arrived in Venezuela four years ago, showed up more than an hour late for his first press luncheon. Seeing the room largely empty, he rushed up to the host and began apologizing, figuring that he had missed the event. “But the guy told me that I was the first reporter to arrive,” the journalist says. About 15 minutes later, others trickled in.

“I learned that you never arrive earlier than an hour late for events like that,” he says — a lesson quickly learned by virtually all newcomers to this Latin American nation.

So it came as something of a shock to many here when the International Time Bureau announced that Venezuelan clocks have officially been 0.9 seconds ahead of the rest of the world for years. Venezuela’s official clock was set back to coincide with global time pieces Monday. 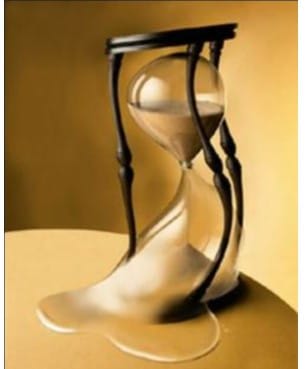 The change provides little comfort to the many foreigners who have managed to adjust to what is known as La Hora Venezolana, or Venezuelan time. This generally means that events scheduled to begin at 8:00 don’t actually begin until 9:00 or 10:00. Guessing the exact time is a sport everyone has to play.

The recent concern with split-second timing seems a joke to many. “Worrying about one second here is like being concerned that the [United States] budget deficit is $1 higher than you thought,” a US banker says.

Venezuela is not the only country that treats time offhandedly. Disdain for the clock seems the rule in most Latin nations and many other countries.

Foreigners accustomed to living in nations ruled by the sweep of the second hand find it difficult to shake off habits learned in their nations. It took one British reporter months of arriving on time at events — and thus being the first one there — before he began showing up late. “Yet, I still don’t feel comfortable planning to show up one hour late,” he says.

Some residents intent on planning their days down to the minute never adjust and instead try singlehandedly to change the way time is measured here. One US business executive got so tired of his employees’ tardiness that he began locking the door the minute after a meeting was scheduled to begin. His Venezuelan employees caught on after a few lockouts. The executive eventually gave up and left. “The problem with time is one of the reasons I left Venezuela,” says the businessman, who now works in the US.

Longtime residents urge newcomers to take advantage of the system. For example, they note, you can show up three hours late for a party and feel guilt-free. Another benefit is that you need not buy an expensive watch. You can also get a lot of spare reading done during the day.

For reporters, it’s not unusual to spend three hours waiting for a press conference or interview to begin. One journalist says he could have read “War and Peace” in one year, using the time spent waiting for press events to start.

The inexactness of time measurement does not seem to bother Venezuelans. One US businessman attributes this to Venezuelans having a sixth sense for the moment an event will begin. “We foreigners arrive either too early or too late, while Venezuelans seem to breeze in just as the event is getting under way,” he laments.