Home » Entertainment » INTERESTING! If You Don’t Do This When Greeting – You Don’t Have Respect For Elders In This Custom! 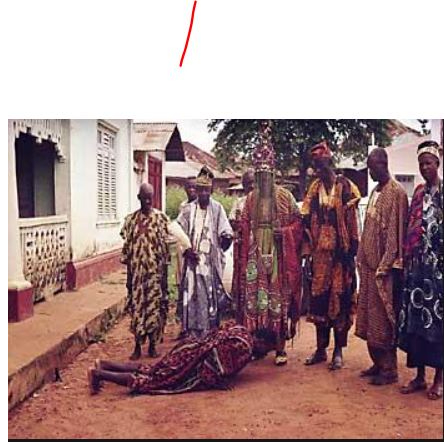 When greeting or serving elders, younger people usually kneel. It is also considered rude to speak when elders are speaking, unless directly addressed, and it is considered rude to accept anything with the left hand, even if left-handed.

Not long after I arrived in Zambia, I’d planned to do a post based on the “cultural tips” sheet we’d gotten upon arrival. Things like, women sit on the floor or on a mat, while men get chairs; all dating is expected to end in marriage; never-ever let anyone see your underwear (you can’t even hang it on a line outside to dry); and never-EVER let anyone see your knees or thighs – especially if you’re a woman. That sort of thing.

Now, however, I’ve been here long enough to have some tips/observations of my own.

Every handshake is a secret handshake! Greeting is a huge deal here. I’ve been told that greeting someone is acknowledging that they exist, so if you don’t it’s like you’re saying they don’t exist. 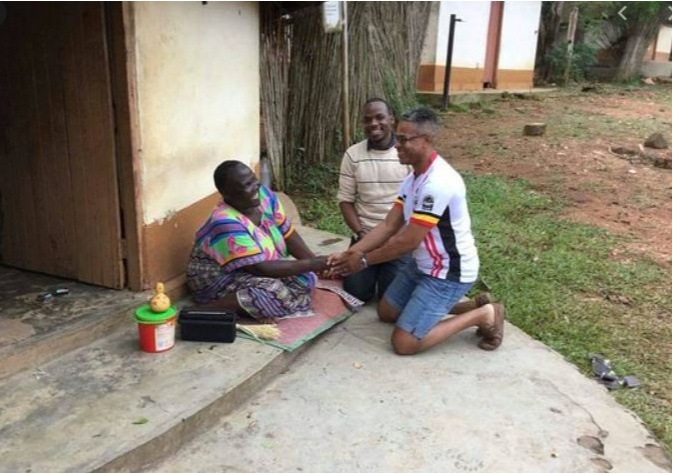 And when Zambians greet, they pretty much always shake hands. And it’s a secret, fraternity-type handshake, which I love. Apparently the type of secret handshake varies by region/ethnic group, so so far I only know the Bemba one.

Nshima! Typically made with maize (cornmeal), but sometimes cassava and/or sorghum, nshima is THE national dish. It’s made into thick, sticky lumps for lunch and dinner, and cooked as a thinner porridge for breakfast, which is my personal favorite way to eat it. If a Zambian hasn’t eaten nshima on a particular day, he or she will claim not to have eaten at all – regardless of whatever else has been ingested. In iciBemba, nshima is “ubwali.” And I eat ubwali two or three meals a day, every day. A few days ago, for dinner, there was no nshima, and I was shocked. But I guess I’d been getting a little sick of it without realizing it. (It’s fairly tasteless – sorry Zambian readers! – but I’ve been told that’s not the point. For me, it’s pretty much just the vehicle for effectively getting the other food items into my mouth. Yes, I eat with my hands.) Because when I was presented with white rice and fried potatoes, instead I was absolutely elated. I scarfed that down like I would never get it again – which I might not. Despite my effusive praise of the meal, I have had nothing but nshima since. :+)

They say you learn a lot about a culture from its language, and if that’s true, here are some insights into Bemba culture. For example: the word muti means “tree” and “medicine. Mailo means yesterday and today; there is no way to distinguish the two except for context. Mweshi means “moon” and “month”; it’s also used to refer to menstruation. Finally, ukutandala is used to mean “to visit” and “to walk,” since, if you’re walking in a Bemba village, it’s pretty much assumed you’re also visiting. The way the bush paths are laid out in the villages, you walk through everyone’s yards on your way to anywhere. And you greet everyone along the way. Pretty sweet, huh?

Owning a bike is a serious status symbol. Since I now have a brand-new, $400 Peace Corps-issue mountain bike, I am WAY up there on the social ladder.

Never speak to an elder – or any adult really – with your hands in your pockets. It’s disrespectful. Unfortunately, by the time I found this out, I’d been disrespecting people left and right. I’m sure I do it in other ways I’m not even aware of. It took me at least a week to consistently remember to call everyone “Ba” as a sign of respect. I am “Ba Telli,” since Bembas can’t seem to pronounce R’s. My Bamaayo is Ba Lucia, and my Bataata is Ba Longwe.

One of the most popular songs currently on ZamPop radio is about a man who’s debating the merits of hiring a prostitute vs. jerking off. It is absolutely infectious and terrible in equal measures. 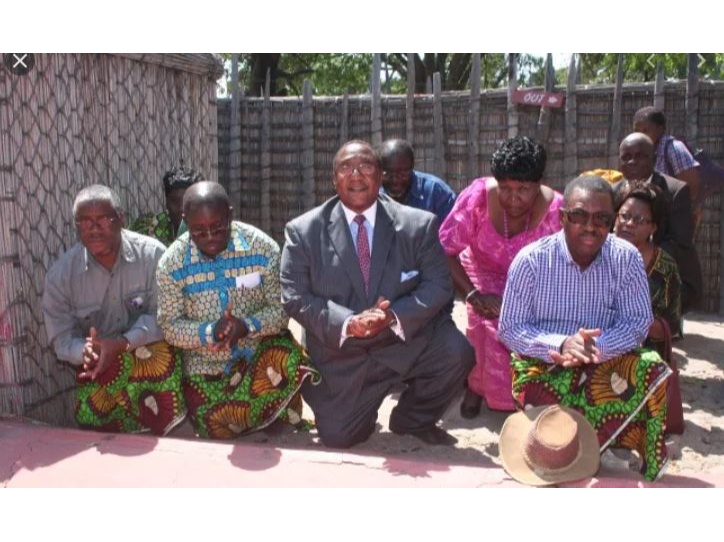 My neighbor’s 12-year-old son likes to sing it as he’s pounding maize flour. (Anyone ever heard that Maroon 5 children’s choir remake? Only this is worse.)

Great quotes I’ve heard: “The buttocks of men are like pumpkins.” Basically meaning they’re not that exciting. Women’s buttocks, however, are VERY exciting. (A woman told me this, by the way.) “Time is made in Africa; it’s spent in Europe.” “Life is a dance.” And finally, “all lost time is always found later on.”