Home » Entertainment » INTERESTING! Don’t Allow Your Shoe Turned Up-Side Down In These Countries Or Else This Will Happen To You 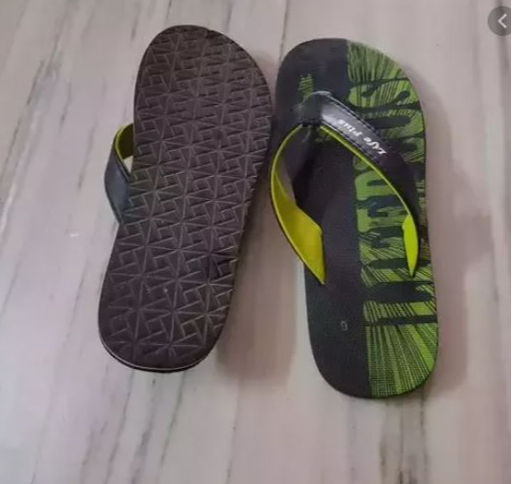 Whenever Egyptians see a turned slipper, they put back to its right position or tell someone close to it to do that immediately. Why? Because they believe the turned slipper brings Satan inside the house.

Superstition with chappals might come as a great surprise to many of our readers that there are many superstition associated with chappals. So here are some of the fascinating superstitious stories related with slippers or flip-flops also known as chappals in indian sub-continent. 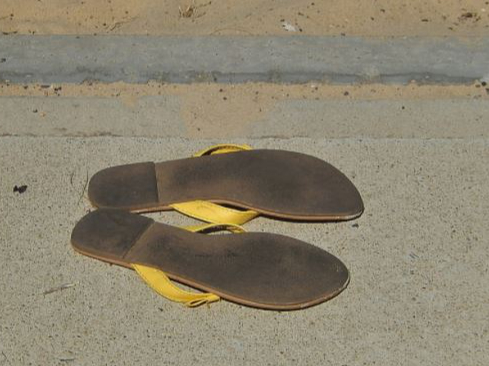 In Indian sub continental countries like Nepal, India, Pakistan, Bangladesh and Bhutan it is believed that leaving your chappal (Indian name for slipper/ flip flops) upside down will bring some sort of bad luck. Adding up to this superstition, in japan if your slipper is turned upside down than it brings in bad weather.

Another popular superstition which you get to see in many Indian sub continental countries is that many trucks and loaders have chappal (Indian name for slipper or flip flops) tied to their back bumper to ward off evil and bad luck to their vehicle.

This particular superstition has been shown so much on movies and serials that you must be all aware about it. And the superstition that I am talking about is tying an old slipper or shoe in new married couple’s ride. It is believed that this brings in good luck and symbolizes fertility.

In Arabic country throwing your slipper at someone or to hit someone with your slipper is considered most disgraceful and humiliating action.

Never leave your slippers on top of a table. This might basically for a hygiene reason than being a superstition.

In many parts of the world it is considered bad luck to go in your bed with your slippers on.

In many Asian countries like Indian, Nepal and Thailand, it considered bad to wear slippers inside the house as it is believed it brings impurity and is some sort of insult to their gods. Going along with this superstition in Hawaii this particular action is believed to bring in the devil if you do so.

Wearing a dead man’s slipper is believed to bring in lot of bad luck to one who wears it.