Home » Entertainment » FOR REAL?? The Culture Of This Country Will Make You Shocked – See Why! 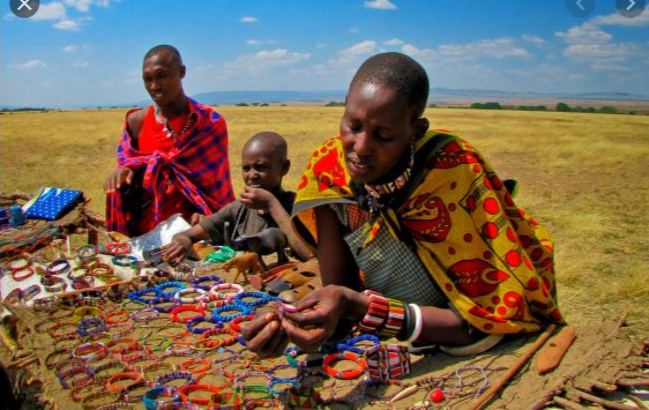 Tanzania is a culturally eclectic and largely homogeneous society that is extremely rich in age-old cultures and traditions. The local population is well known for being friendly and polite to visitors, and there is a strong sense of national pride that reverberates throughout the country. With over 120 ethnic groups living in Tanzania and various religious beliefs, it may sometimes be confusing for visitors to know correct from bad manners. Culture Trip expands on some widely held local traditions and customs to help keep visitors on the right side of social etiquette. 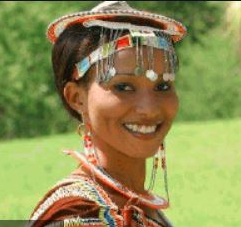 Keep your left hand to yourself

Tanzanians only eat with their right hand and when partaking in a meal, especially of the more traditional variety, guests are expected to do the same. Cultural belief views the right hand as clean, and therefore appropriate for picking up food and greeting people. The left is considered dirty, and used solely for ablutions and bathroom activities. Visitors should therefore try and make a point of only greeting locals with their right hand, as to do otherwise is considered highly disrespectful.

Tanzania, and its island of Zanzibar in particular, are popular with honeymooners looking for an idyllic and uninhibited break. While cuddles and kisses are perfectly acceptable in your hotel room, or perhaps around the pool at an island resort, doing this on public beaches and on sidewalks is deeply frowned upon. Much of the population of Tanzania is Muslim and believe that affection of any kind between a man and women is strictly left to the privacy of a bedroom.

Sniffing food is a no-no

While for many Westerners taking in the aroma of a meal before tucking in is part of the enjoyment. In Tanzania sniffing food is viewed with suspicion and a sign of distaste. Cultural beliefs dictate that food is only smelled when there is something wrong with it, or it is thought to be rotten. It is also considered to be highly insulting to the cook.

Polite, considerate and friendly, it is not often that one will come across a Tanzanian with a frown – and there is a reason for this. Most Tanzanians have strong family ties, and respect for elders is traditionally upheld by all. Children are raised to show respect and a strong sense of discipline as well as the ability to control one’s anger in public is highly valued.

Ask before you photograph

Many Tanzanians are quite happy with visitors taking their snaps, and will often encourage you to do so as they show off their traditional garb and way of life. As a rule of thumb though, the subject in question should always be asked before you start getting snap happy. Not only is this just generally polite and ethical, but some ethnic groups in Tanzania believe that the flash of a camera steals a piece of their soul – making an unauthorised photograph a traumatic affair.

Most cultural groups in Tanzania believe that elders possess superior knowledge due to their many years of living, and they should be treated with utmost respect. Questioning their opinions and not showing courtesy in their presence is one of the highest cultural offenses. If in doubt as to what to do, it’s best to just keep quiet.

Understand the meaning of ‘hakuna matata’

Meaning ‘no worries’ or ‘no problem’ in Swahili, this phrase was made common to most of the world when The Lion King movie hit the screens. In Tanzania it also refers to time. Tanzanians do not rush, and the faster visitors accept this the more enjoyable their holiday will be. 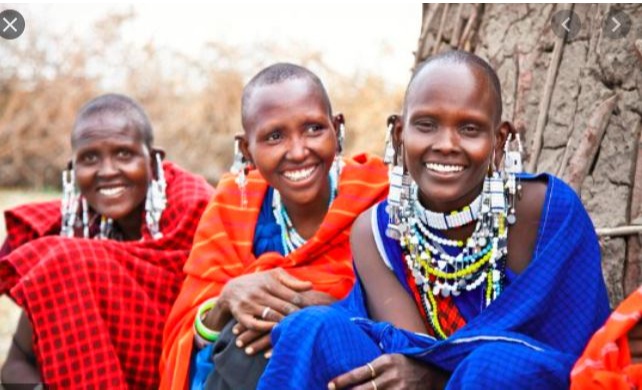 Although they exist throughout Africa, witch doctors, or traditional healers, are most prevalent in Tanzania, with over 75,000 registered traditional healers. They are all-encompassing community shamen who use herbs and plants for medicinal purposes, and rely strongly on their connection with the supernatural to ‘cure’ their patients. In excess of 80 percent of Tanzania’s population utilises their services. Although some witch doctors are more genuine than others, there are those who exist simply to make a quick buck from tourists – so don’t fall into that trap. 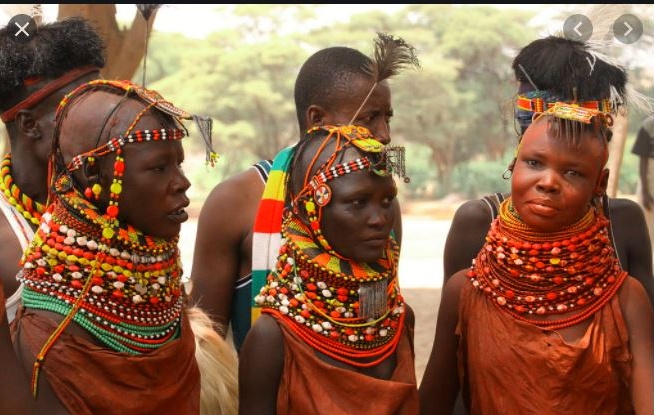 Many of Tanzania’s ethnic groups have very little written history, as most of it has been passed down from one generation to the next in the spoken form. Stories form an integral part of much of the country’s culture and are also an important means of preserving age old customs and beliefs.

Most tribal law in Tanzania dictates that youths have to pass though various rites of passage before becoming adults. Boys who have not undergone circumcision are almost never considered to be men, while girls who have not passed though female rites of passage are often considered to be worth less than those who have, and are seldom chosen as wives.