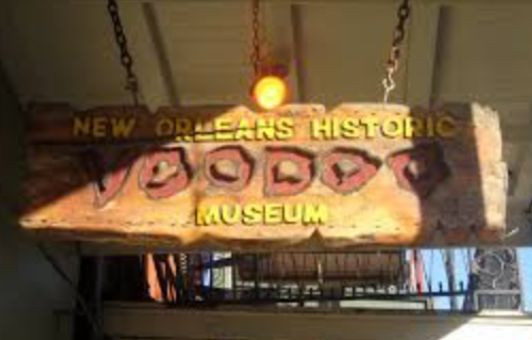 Africa is home to quite a number of religions. Even before Islam and Christianity arrived on the continent, the traditional religions reigned supreme.

One of the most popular religions still practised even today is voodoo. Countries like Benin, Togo, Ghana and Nigeria and the African diaspora including Haiti, The Dominican Republic, Cuba, Brazil and America consider voodoo part of their spiritual existence.

Here are some of the reasons Africans should consider going back to voodoo.

It is one of the world’s oldest religion

Voodoo has been practised in Africa for as long as the continent existed.  The religion can be traced back to modern-day Benin, and the name voodoo means ‘spirit’ in the Fon language. It is believed to be inspired by the ancient religion of animism and ancestor worship.

It connects Africa to the African diaspora

When the slave trade was ongoing, Africans moved with the voodoo religion to the plantations of their destinations. From Brazil to Louisiana in America, the religion has followers even though there were efforts to criminalise it.

In Haiti, the slave masters were required to Christianise the slaves within days of their arrival. Some became Roman Catholics but still practised voodoo in secret.

It is one of the things that connects Africa and the African diaspora.

It appreciates nature and ancestors

Although it has been connected to animism and fetishism, voodoo is a religion that is rooted in the worship of nature and ancestors. 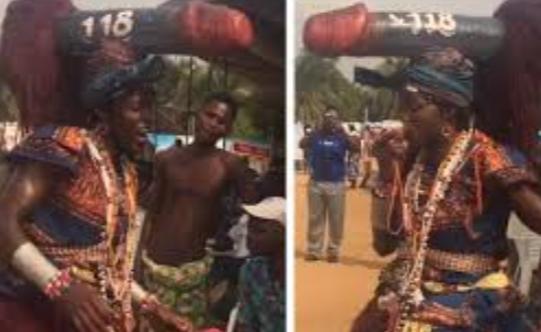 Voodoo also involves healing using herbal medication, prayer and meditation as we all rituals for the gods.

Blood rituals is also an essential part of voodoo but it is not unique to it. The religion teaches that there is power in blood, which is therefore used in appeasing the gods.

It is struggling to survive

Only a percentage of the people in Africa and the Caribbean practise this religion.  This can be attributed to the first perception of the religion, which was considered evil and barbaric. 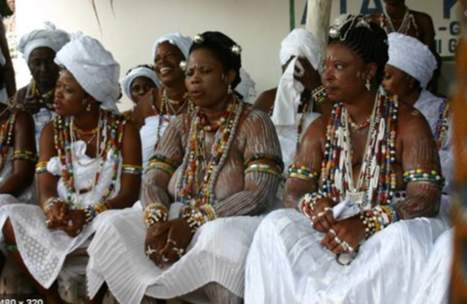 Many historians believe that the failure of the slave masters and colonisers to understand the tenets of the religion is what created this perception in the first place.

Sadly, voodoo’s image is still shaky in the international press as it tries to carve out its true standing as a traditional African religion.