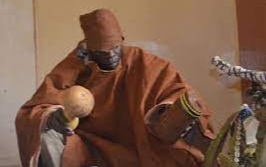 When John Sambirir, a Ugandan farmer, discovered his 100 herds of cattle have been stolen, he knew exactly who to turn to.  He procured the services of one famous witch doctor,  Siarabu Musali, commonly known as Daktari Nyuki (Swahili for Doctor Bee), and Daktari did not disappoint. 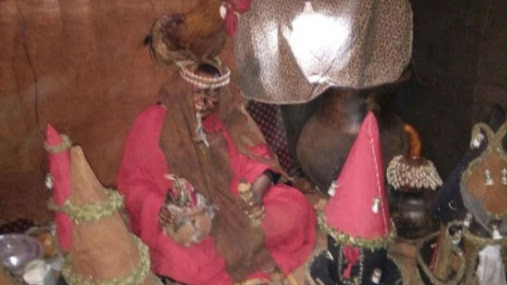 Using his traditional powers of controlling bees to do what he wants, Daktari Nyuki successfully recovered all the stolen cattle. The bees, which caught up with the cow thieves 200km away, stung them accordingly before going back to the ‘owner’. 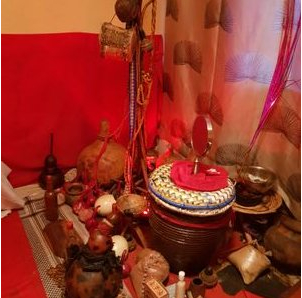 Sambiri has been all praise after he was reunited with his cows. “I had heard of Daktari Nyuki and how he had helped many people in the East African region. I made a decision to contacted him.

As I speak, my cattle have been recovered and they are here with me,” said Sambirir. It is not the first time Daktari has recovered stolen items.

In April 2018, he used his bees to catch four thieves, who had stolen more than 40 bags of coffee. The thieves were on their way to Uganda, where they hoped to earn more money on the coffee.

Earlier in April, he had also successfully retrieved a stolen vehicle after the thief, who had been paid a visit by the bees, went to the police station and confessed his sins. “I only help people get their property back by use of bees, when other methodologies fail, as an agent of recovery.

Nothing else,” the witchdoctor told the Crazy Monday. Daktari claims that he received the powers from his late grandfather back in Uganda. “He usually showed me certain roots that he used to treat his fellow villagers suffering from various ailments in their village in Uganda. We always had swarms of bees in our home, but they never stung anyone.

Our family had a special relationship with the insects,” he added. He learned how to control the insects from his dad. It was no surprise that the doctor, who calls the bees his children, started becoming famous.

He has received job offers from as far as Mombasa, at least 890km from Bungoma where he is based. Daktari’s work has not been without issues. He was in 2017 accused of unleashing bees on the current Governor of Bungoma during campaigns, embroiling him in a political feud he had nothing to do with. 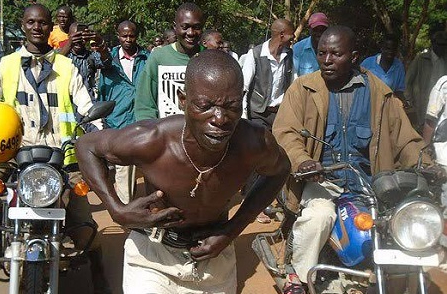 Aside from recovering stolen property, Daktari Nyuki has also used his powers for other good deeds. He helped to get rid of evil spirits in a house in Kisii, in Kenya’s western region.

According to reports, the family had suffered for weeks when evil spirits had taken over their house, whipping the inhabitants and pelting the house with stones.

But with Daktari’s help, they were able to get rid of the spirits and lived therein peacefully once again. In the domestic front, he also helps East Africans with family disputes, pregnancy issues, and sickness.