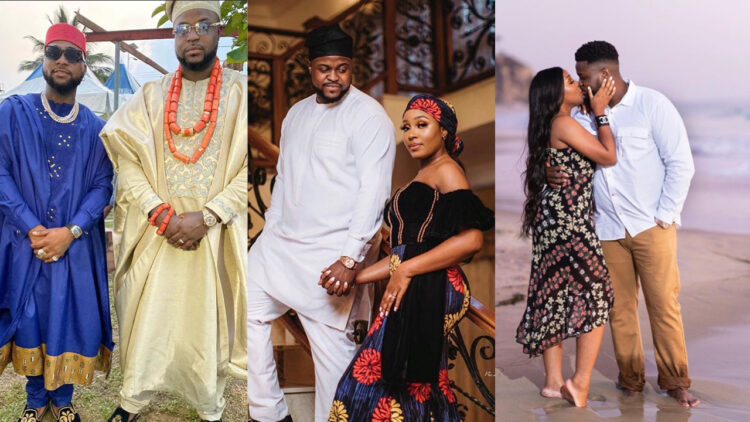 According to alleged reports by Instagram blogger, Gist Merchant, the couple who recently held a lavish wedding ceremonies in Nigeria and Dubai, have been having serious issues which could lead to irreconcilable differences, if not properly handled. 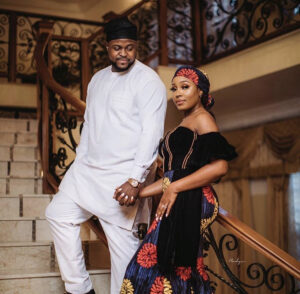 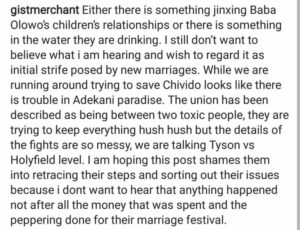 While we are running around trying to save Chivido looks like there is trouble in Adekani paradise. The union has been described as being between two toxic people, they are trying to keep everything hush hush but the details of the fights are so messy, we are talking Tyson vs Holyfield level

•  BBNaija: ‘Housemates In The House Don't See Laycon As Someone That Can Win The Show’ - BBNaija housemate, Trikytee Confesses

I am hoping this post shames them into retracing their steps and sorting out their issues because i dont want to hear that anything happened not after all the money that was spent and the peppering done for their marriage festival.

However, Adewale’s wife, Kani discarded the reports barely an hour after it was published. she claims that it was all fake and her husband has prepared her for times as these. 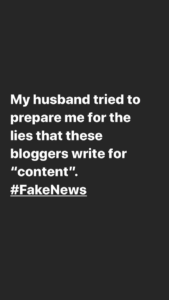