Sensational singer, Davido has reacted to the ongoing controversy about the rape allegations against Nollywood actor, Baba Ijesha.

Recall that actor, Yomi Fabiyi released a statement where he supported Baba Ijesha and blasted everyone calling him a rapist without any evidence to back it up.

This has however, caused lots of commotion among Nigerian celebrities like social media. 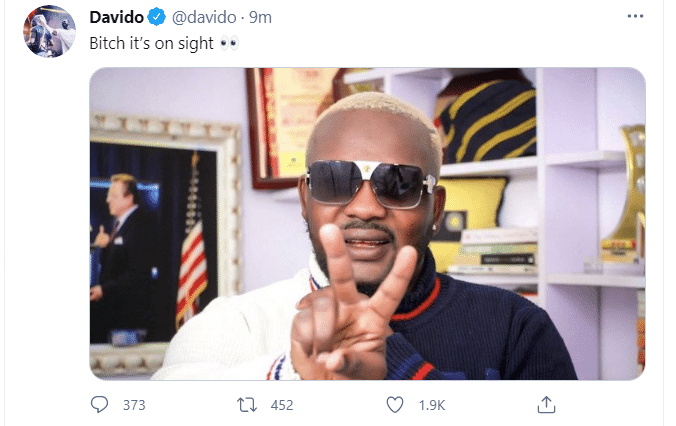