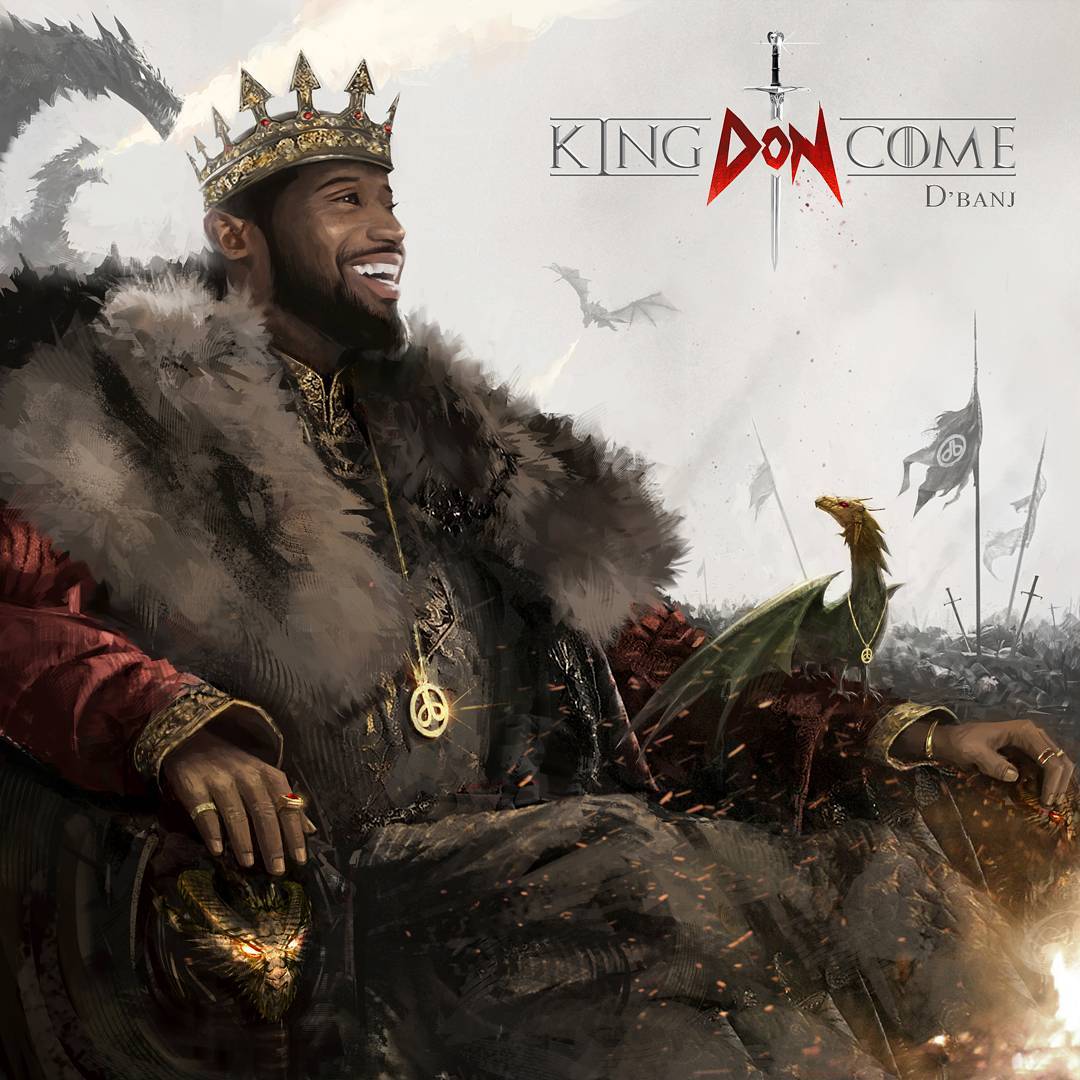 D’Banj has announced a release date and tracklist for his forthcoming album “King Don Come”. The singer announced on Twitter that the album will be released on 25th of August.

Check out the back cover below