Home » Entertainment » FOR REAL?? See What Having Female Children Means In This Country – So Strange! 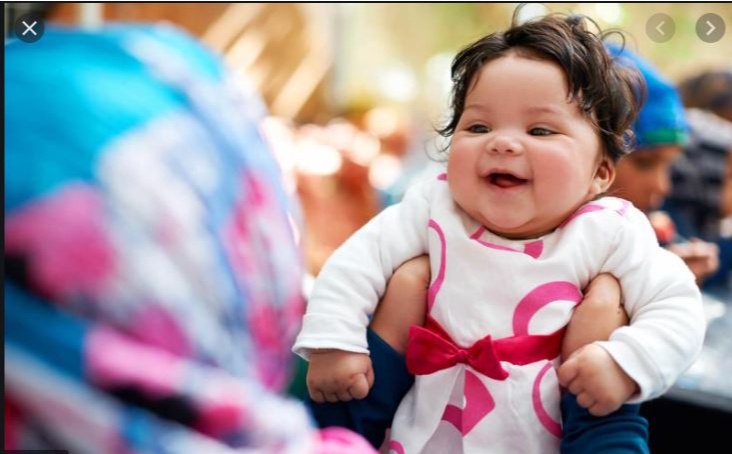 Some Egyptians believe that having girls mean a better livelihood. Although many Egyptians prefer to have boys because they can depend on them in work and carrying on the family name and business, girls are still believed to bring more wealth than boys.

One of the central values of ancient Egyptian civilization, arguably the central value, was ma’at – the concept of harmony and balance in all aspects of one’s life. This ideal was the most important duty observed by the pharaoh who, as mediator between the gods and the people, was supposed to be a role model for how one lived a balanced life. Egyptian art, architecture, religious practices, even governmental agencies all exhibit a perfect symmetry of balance and this can also be seen in gender roles throughout the history of ancient Egyptian civilization.

Women in ancient Egypt were the equals of men in every area except occupations. Historians Bob Brier and Hoyt Hobbs note how women were equal to men in almost every area except for jobs: “Men fought, ran the government, and managed the farm; women cooked, sewed, and managed the house” (89). Men held positions of authority such as king, governor, general, and a man was considered the head of the household but, within that patriarchy, women exercised considerable power and independence. Egyptologist Barbara Watterson writes:

In ancient Egypt a woman enjoyed the same rights under the law as a man. What her de jure [rightful entitlement] rights were depended upon her social class not her s£x. All landed property descended in the female line, from mother to daughter, on the assumption, perhaps, that maternity is a matter of fact, paternity a matter of opinion. A woman was entitled to administer her own property and dispose of it as she wished. She could buy, sell, be a partner in legal contracts, be executor in wills and witness to legal documents, bring an action at court, and adopt children in her own name. An ancient Egyptian woman was legally capax [competent, capable]. In contrast, an ancient Greek woman was supervised by a kyrios [male guardian] and many Greek women who lived in Egypt during the Ptolemaic Period, observing Egyptian women acting without kyrioi, were encouraged to do so themselves. In short, an ancient Egyptian woman enjoyed greater social standing than many women of other societies, both ancient and modern. 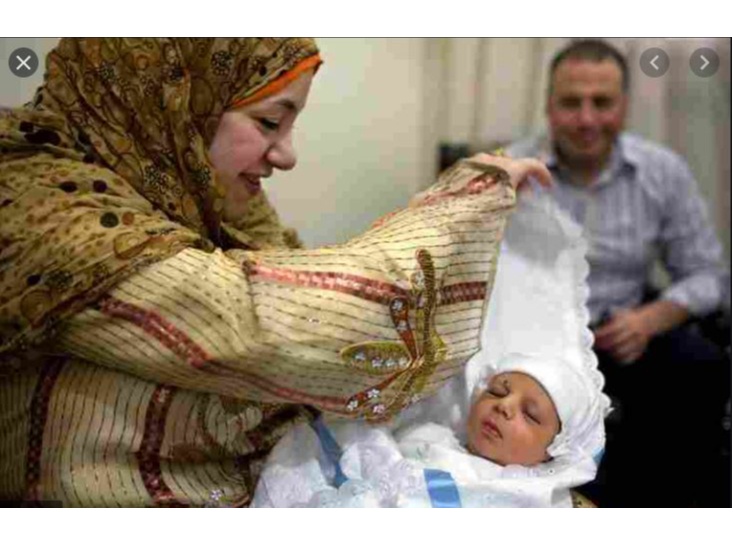 The respect accorded to women in ancient Egypt is evident in almost every aspect of the civilization from the religious beliefs to social customs. The gods were both male and female, and each had their own equally important areas of expertise. Women could marry who they wanted and divorce those who no longer suited them, could hold what jobs they liked – within limits – and travel at their whim. The earliest creation myths of the culture all emphasize, to greater or lesser degrees, the value of the feminine principle.

In the most popular creation myth, the god Atum lights upon the primordial mound in the midst of the swirling waters of chaos and sets about creating the world. In some versions of this tale, however, it is the goddess Neith who brings creation and, even where Atum is the central character, the primordial waters are personified as Nu and Naunet, a balance of the male and female principles in harmony which combine for the creative act.

Following the creation and beginning of time, women continue to play a pivotal role as evidenced in the equally popular story of Osiris and Isis. This brother and sister couple were said to have ruled the world (that being Egypt) after its creation and to have taught human beings the precepts of civilization, the art of agriculture, the proper worship of the gods. Osiris is killed by his jealous brother Set, and it is Isis who brings him back to life, who gives birth to his child Horus and raises him to be king, and who, with her sister Nephthys and other goddesses such as Serket and Neith, helps to restore balance to the land.

The goddess Hathor, sent to earth as the destroyer Sekhmet to punish humans for their transgressions, becomes people’s friend and close companion after getting drunk on beer and waking with a more joyful spirit. Tenenet was the goddess of beer, thought to be the drink of the gods, who provided the people with the recipe and oversaw successful brewing. Shay was the goddess of the written word and librarians, Tayet the goddess of weaving, Tefnut the goddess of moisture. Even the passage of the year was viewed as feminine as personified by Renpet who notched her palm branch to mark the passage of time. The goddess Bastet, one of the most popular in all of Egypt, was a protector of women, of the home, and of women’s secrets. Egyptian religion honored and elevated the feminine, and so it is hardly surprising that women were important members of the clergy and temple life.