For the 5th year in a row, SA rapper, Cassper Nyovest sells out another stadium with his headline concert (photos) 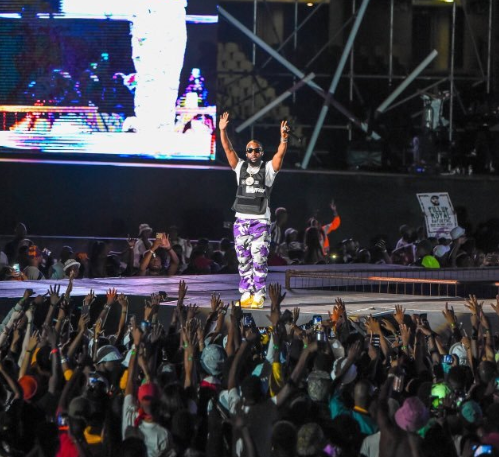 Its been five years of consistency and sold out stadium concerts for South African rapper, Cassper Nyovest.

On Sunday December 15, he took the concert to his home province at the Royal Bafokeng Stadium, in Phokeng, outside Rustenburg. And again, Cassper sold out the 44,000 capacity stadium. 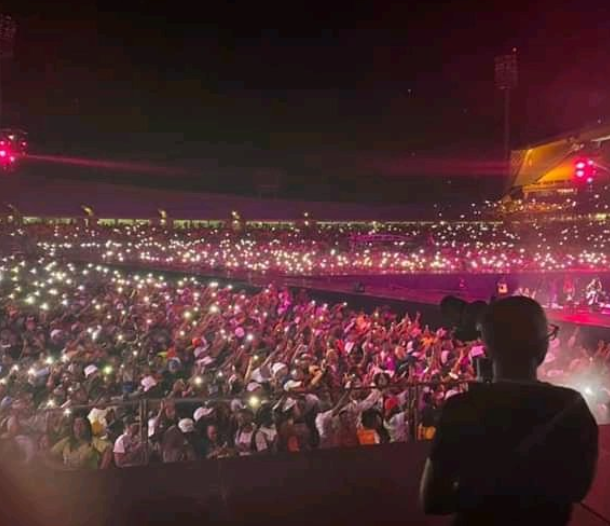 Your favourite can't even fill up a community hall 😂. Mine is killing it @casspernyovest 🔥 you are kinging in this shit mufasa 👏👏👏👏👏🔥🔥🔥🔥🔥 #FillUpRoyalBafokengStadium pic.twitter.com/8vpDU9ewsW

And the crowd goes wild for Cassper Nyovest #FillUpRoyalBafokengStadium pic.twitter.com/WcSfOlLays

#FillUpRoyalBafokengStadium was filled! Cassper Nyovest is a legend and an inspiration to many myself included.

Oh black child, What a time to be Alive!😭

Your dreams are valid, congratulations once again Cass. 😭❤ pic.twitter.com/p3H7MvicMn