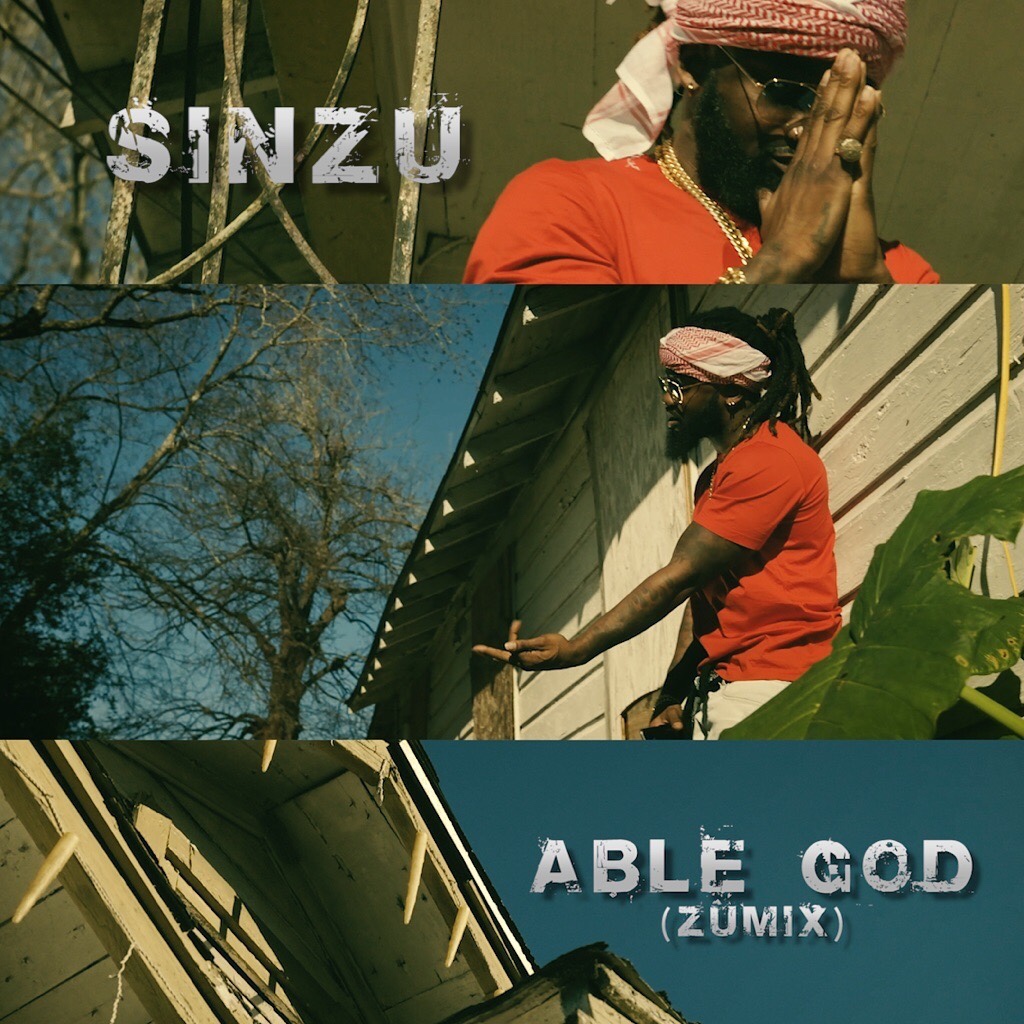 American based Nigerian born rapper SINZU aka SAUCE KID wastes no time as he dishea out the official music video for recently released song ABLE GOD.

Sinzu’s switch-up on the trending song plays like an interlude that was briskly cut-out from the instrumental on which he laced a mash-up of bars done in both his native Yoruba and English language in light-hearted manner.

Off of the positive vibe and reception garnered from the cover release, Zu has upped the ante by dropping the cover video, which was shot on location in Houston TX, United States. The video packs on even more vibe as it showcases the beauty of variety in the legwork (Zanku dance), while communicating a timely message of gratitude. Get the AUDIO HERE