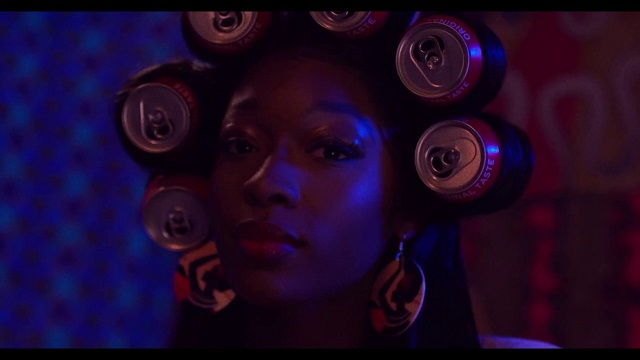 Ghanaian record producer and serial hit maker, Juls serve up the official music video to his previously heard song titled “Your Number” featuring the half of R2bees, Mugeez and king promise.

In other news, The visuals was directed by Akwadaa Nyame and co-directed by Mr MTMMG and Juls.