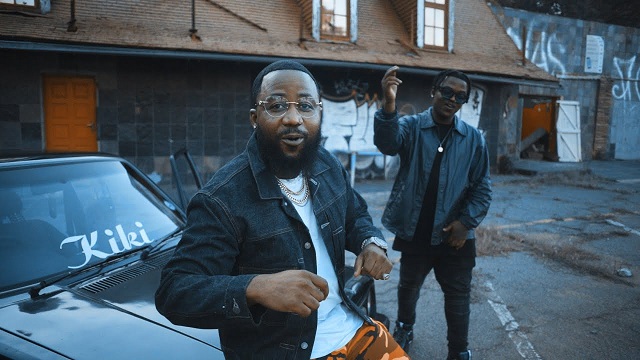 The visual was shot and directed by Morale Pablo Phala and produced by Clout Cassette. AUDIO