Home » Uncategorized » Have You Seen This Place In The World Where People Whip Themselves To Honour A Dead Warrior, They Use Chains To Whip themselves

Why inflict so much pain on yourself to honor someone that is already dead. The truth is you can never understand why people do certain things.

This is one crazy act that we just had to put out. We tried as much as possible not to give deep thoughts to it. See why this situation happens in these countries. 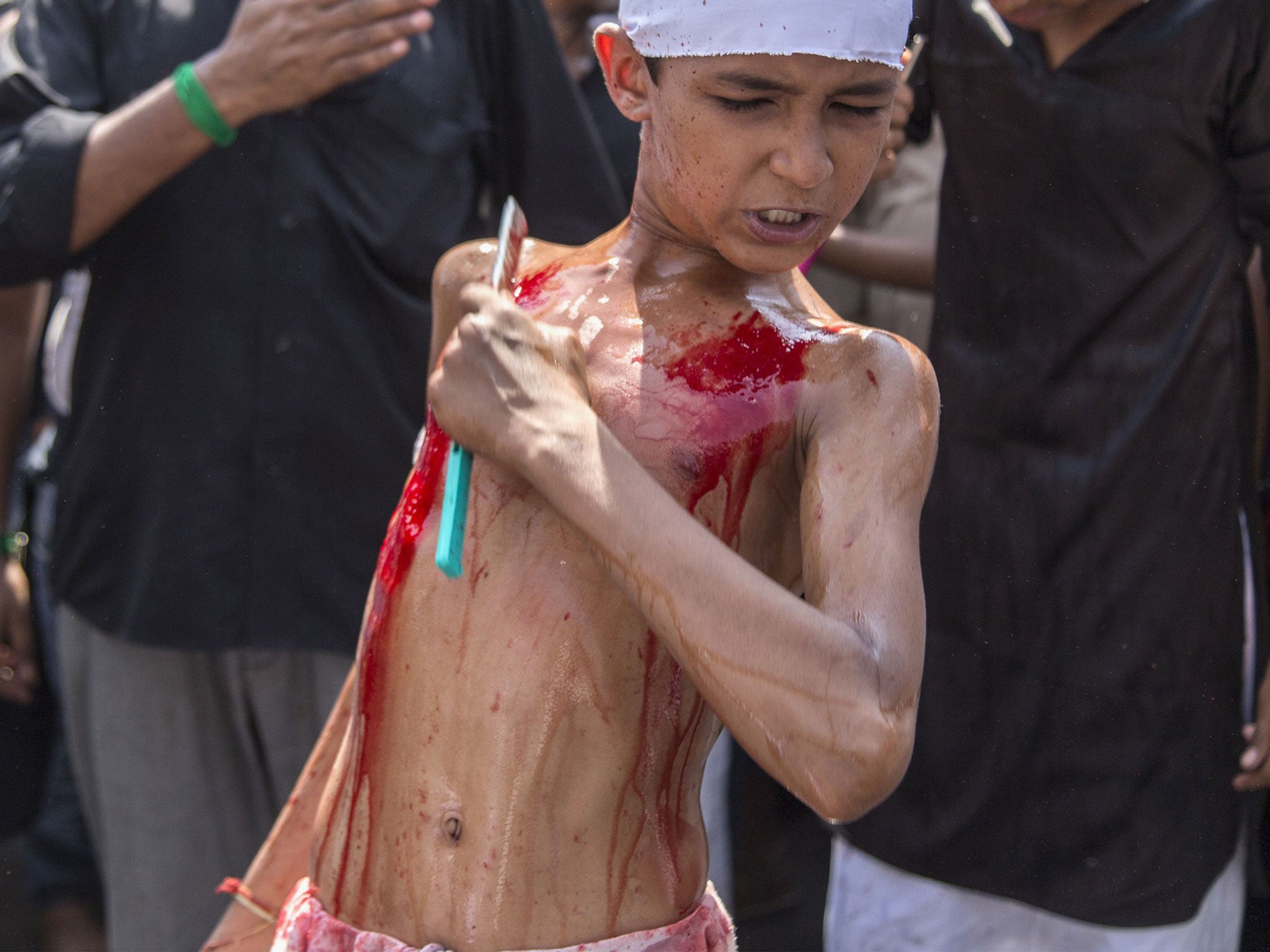 Muharram is the annual celebration that commemorates the death of Muhammad’s grandson Hussain. He was killed along with 72 warriors at the Battle of Karbala. In a rather bizarre custom, people go on mourning processions to remember their sacrifice and whip themselves using chains to honor the sacrifice. 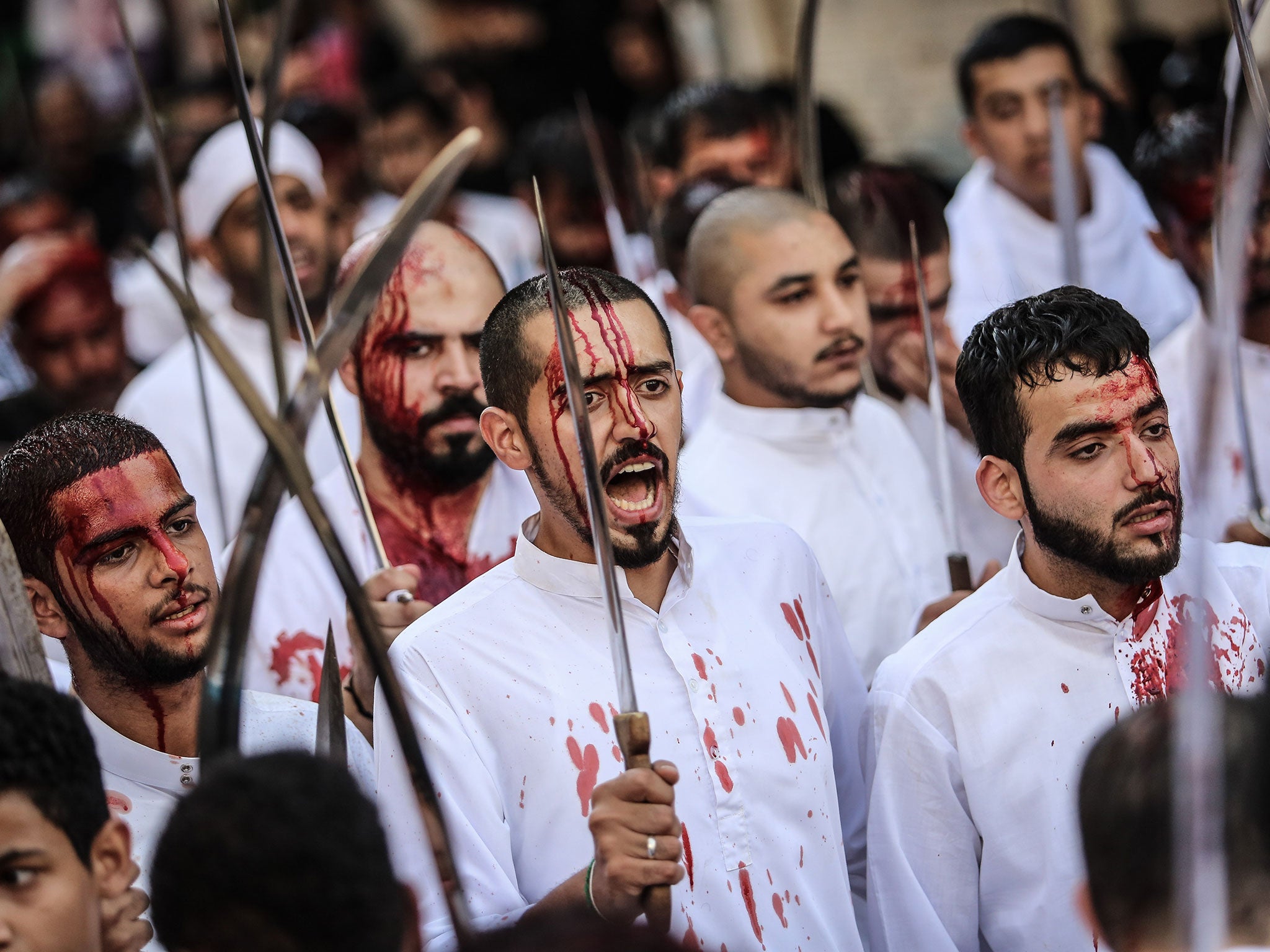 Muharram is the first month, which marks the beginning of a new year in the Islamic calendar. Muslims all across the world begin the Islamic New Year with the month of Muharram, which started on September 1 this year. 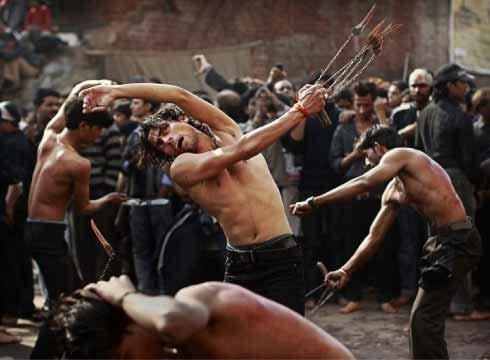 In fact, the month of Muharram is considered the second most holy month after Ramzan. The tenth day of Muharram is known as the Day of Ashura. On this, as part of the Mourning of Muharram, Shia Muslims and Sunni Muslims practice faqa (partial fasting) on Ashura. 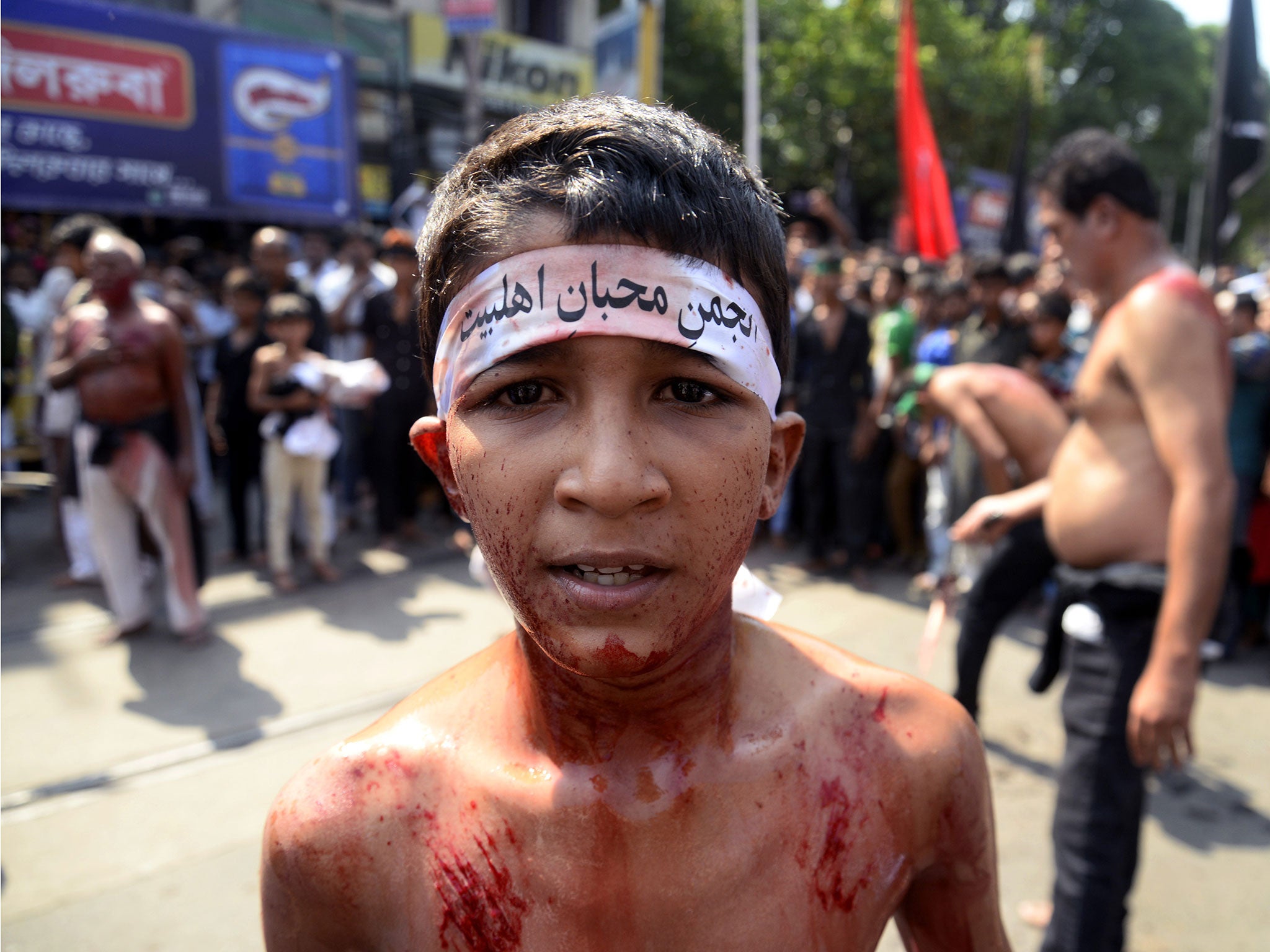 This year the 10th day of Muharram, also known as Ashura or ‘Youm-e-Ashura’, falls on Tuesday, September 10. Ashura is the day when Imam Hussein Ali, the grandson of Prophet Muhammad was martyred. He was believed to be the third Imam of the Shia community. 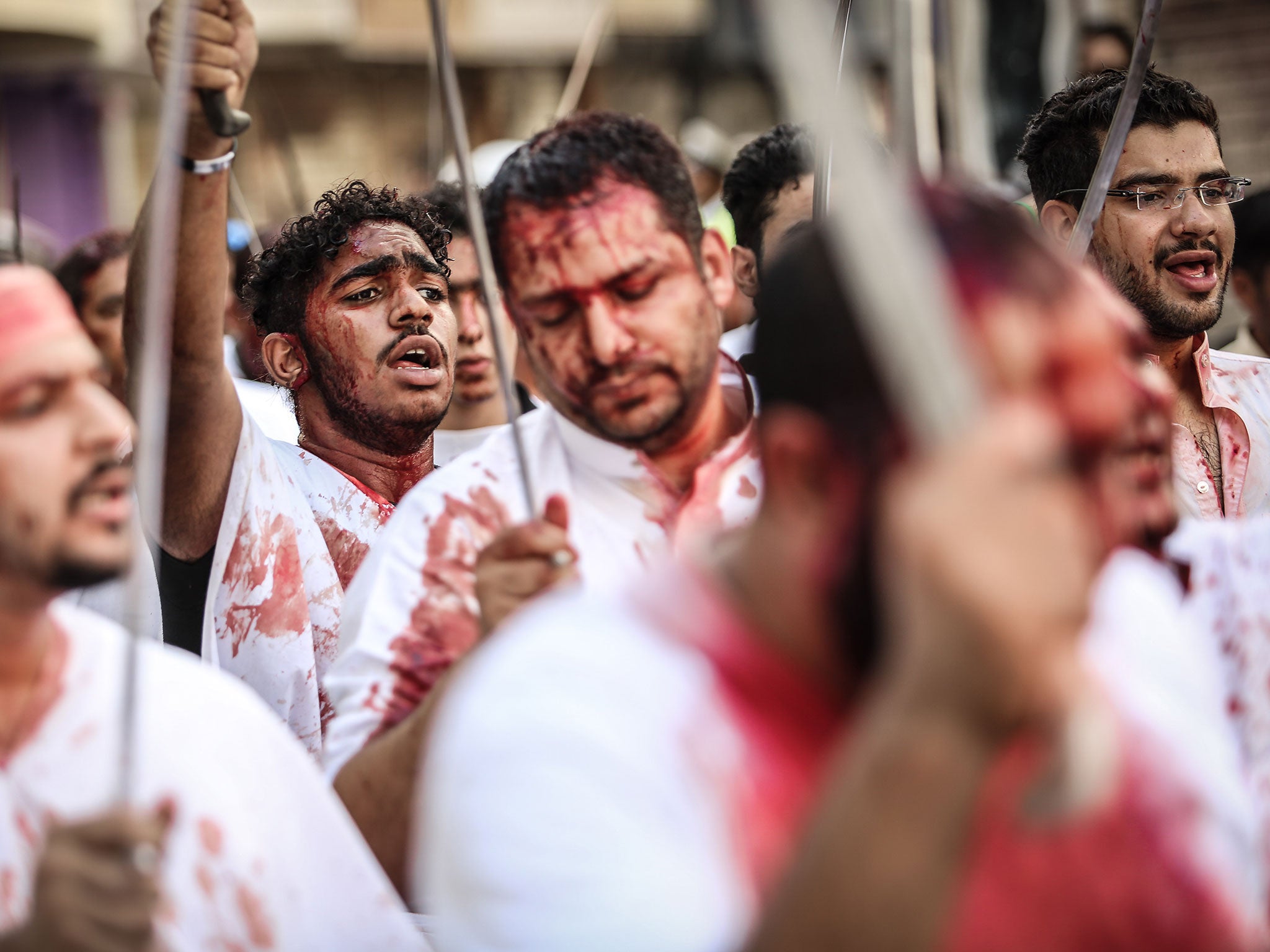 He was killed in 680 AD, during the battle of Karbala (in present-day Iraq) by soldiers of Caliph Yazid. Since then, the Muslim community mourns the death of Iman Hussein and his relatives. 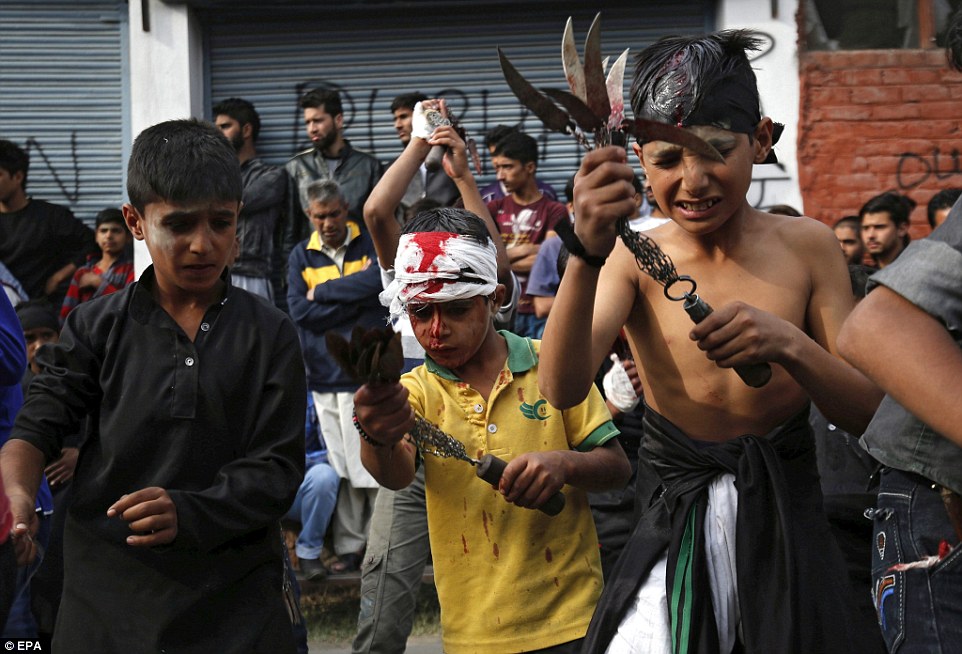 There is a difference in the way the Shia and the Sunni Muslims observe Muharram. The Shia sect observes a fast to mourn the death of Imam Hussein, and his family members and to honor the sacrifices made in the Battle of Karbala. Shia Muslims also refrain from attending and celebrating all joyous events in this period.

On the tenth day of Muharram, many Shias participate in processions and self-flagellation. Mourners use sharp objects such as knives or chains which have blades attached to them and other weapons in acts of self-flagellation while chanting ‘Ya Hussein’ loudly. 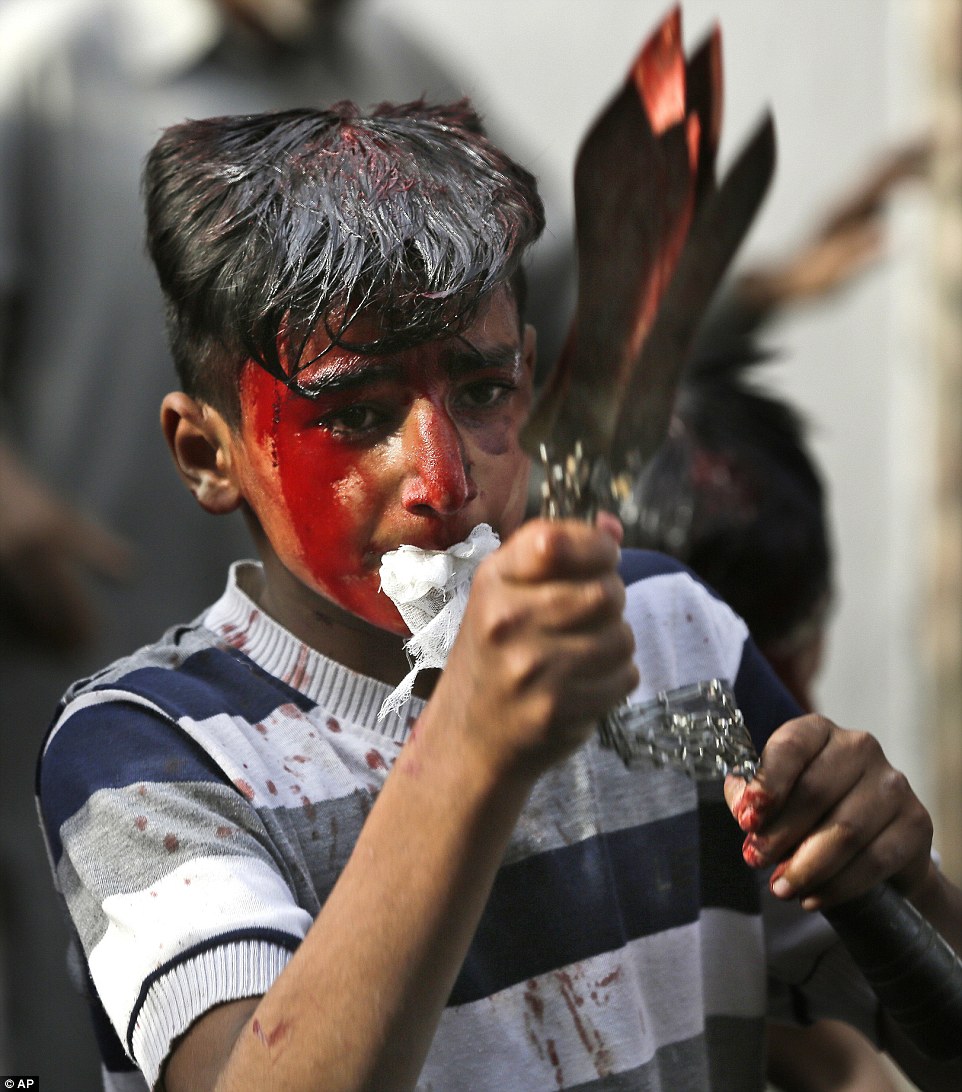 On the other hand, Sunni Muslims observe this day with a peaceful fast that lasts from sunrise to sunset. They also hold gatherings to remember the sacrifices of Imam Hussein and attend special prayers in mosques.