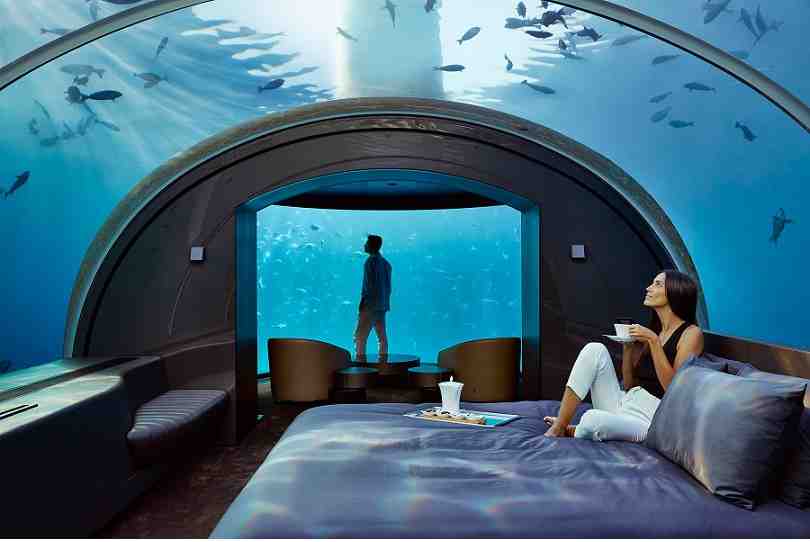 Would you sleep in a hotel built under the sea? There are very few places to dine-out where you can look out the window and potentially

spot a passing school of colorful fish or even a hammerhead shark. The Red Sea Star in Eilat, Israel and the Ithaa Undersea Restaurant in

the Maldives, however, offer this very experience.

The Red Sea Star was the world’s first underwater bar and dining establishment. Submerged six meters below sea level, the planning and

design of the underwater structure lasted about 4 years an interesting fact for anyone thinking about enrolling in CAD courses. The

construction took another four years, during which time a coral nursery was cultivated in order to revive the underwater life that was

previously thriving in the area. The location is also the world’s only night-time underwater observatory, which uses a combination of lights

that won’t disturb the habitat of the reef. 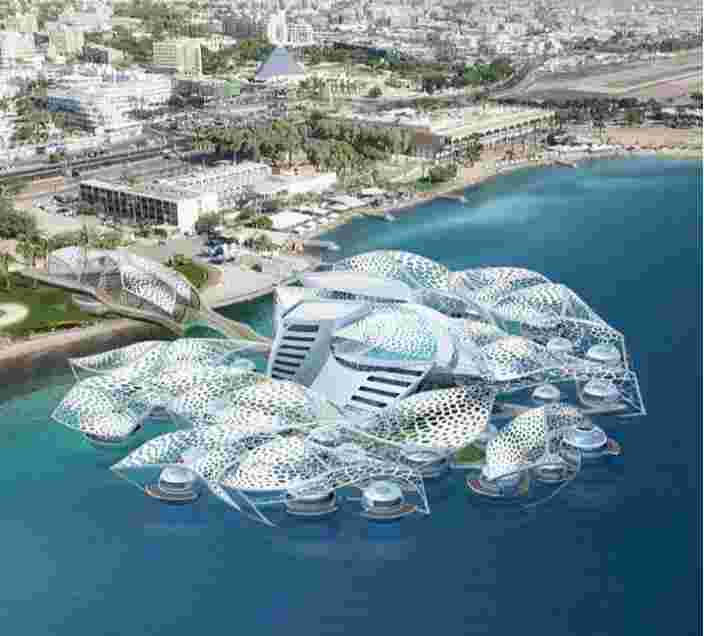 After years of construction, the world’s first underwater hotel has officially opened in the Maldives. The hotel, part of the Conrad Maldives

Nestled more than 16-feet below sea level, a stay in the Muraka may soon be on the bucket list of adventurous global travellers. The hotel

boasts every possible luxury (and a price tag to match), vistas feature passing marine life rather than just waves or sunsets. The ‘villa’ itself

is made up of two levels and includes butler’s quarters, a private bar, and a gym. If the ocean itself is not enough, space also includes an 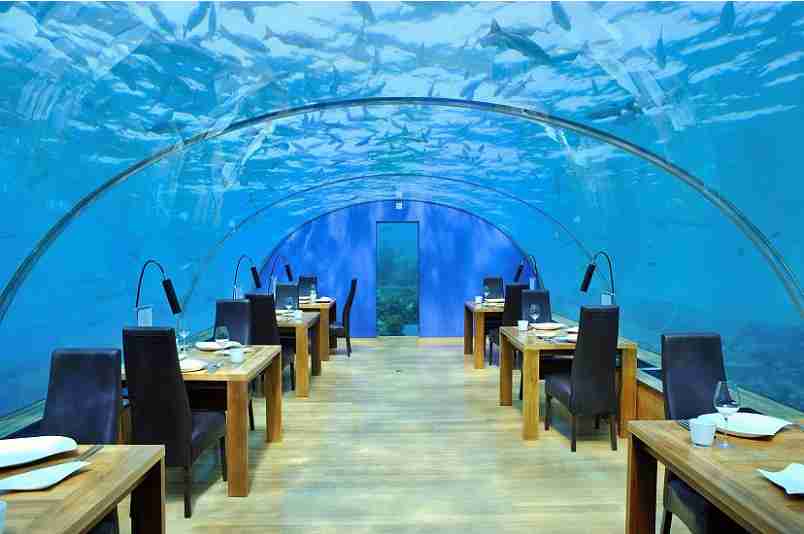 For all the luxury, the hotel also boasts enviable sustainability credentials. The modular structure was built first in Singapore and then

transported to its site in the Maldives. There, each element was nailed to concrete pylons ensuring stability within the shifting tides.

“The completion of The Muraka is a personal lifetime achievement,” said Ahmed Saleem, chief architect and designer of the residence, in a

statement. “After years in the making, my team and I are proud to officially present The Muraka residence and its accompanying Maldivian

experience to worldly travellers who crave the extraordinary.”