Former minister under the Olusegun Obasanjo administration, Oby Ezekwesili, has stated that she determined as far back as 2007 that she would never accept a ministerial appointment again. 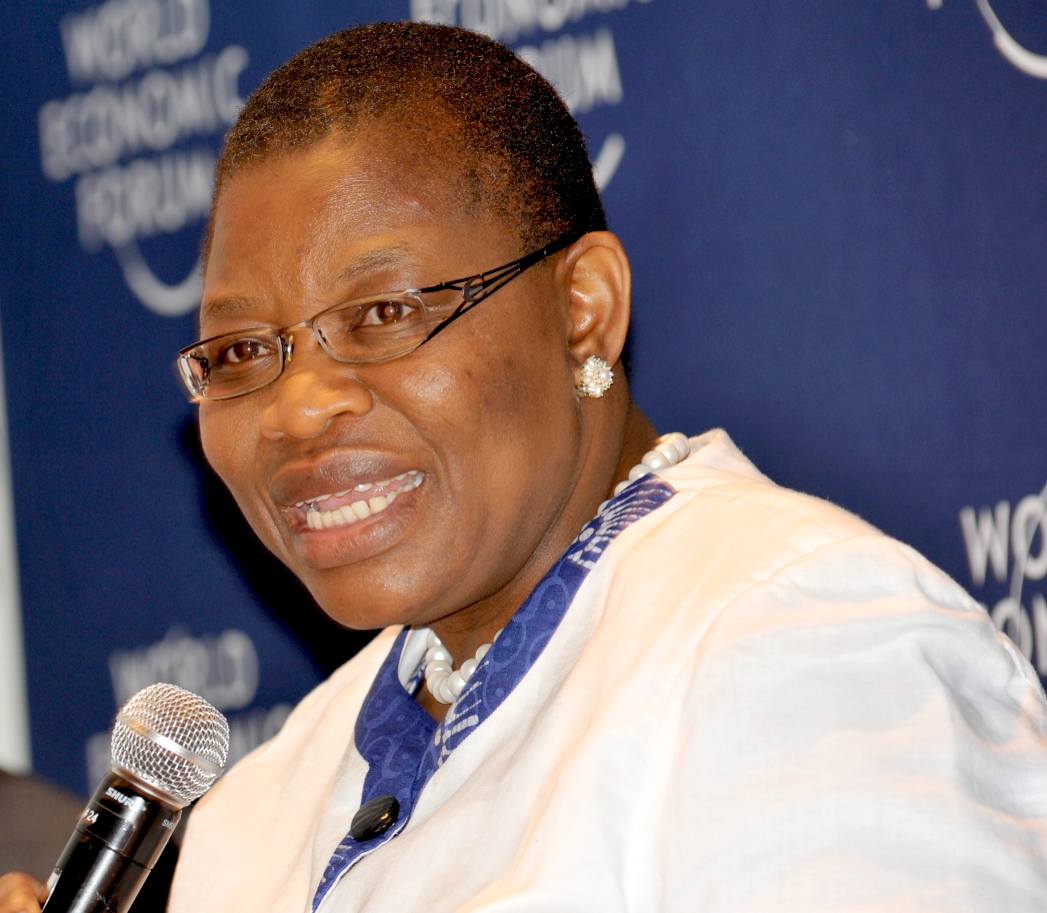 Ezekwesilli, who earned the sobriquet of “Madam Due Process” while serving as the pioneer Head of the Budget Monitoring and Price Intelligence Unit (aka Due Process Unit) between 2003 and 2005, in a series of tweets on Monday, added that she had rejected past ministerial appointments.

The former Minister of Education’s tweets come barely two weeks after her former protégé, Japheth Omojuwa, said in an open letter that Ezekwesili was expected to be appointed a minister by the new regime of the President Muhammadu Buhari in 2015.

But Ezekwesili, who is a chartered accountant, said she found nothing fascinating in being a minister, adding that when she was appointed by former President Olusegun Obasanjo in the early 2000s, the appointment had put a strain on her family.

“I keep asking what is it about becoming a minister that these folks find so fascinating, considering the hardship my previous service to Nigeria including as a minister, cost my family and me?

“Finally, I got it. Such an attack is by all those who see public office as a meal. After 2007, I made a decision to never again accept any ministerial appointment in this country. Facts are all around that every time I was offered to be a minister since 2007, I swiftly turned down the offer. I know it kills some of you to accept this but it is what it is.”