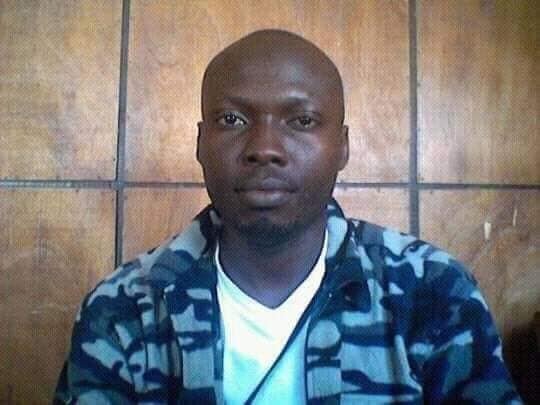 Recall that Chiaghana was kidnapped in his house in Nibo, Awka South council area of the state on October 25, 2019, with no trace of his whereabouts.

The body of the deceased was reportedly found in a shallow grave in Mbaukwu, Awka North local government area of the state where he was buried.

It was gathered that one of the suspects arrested last December in connection with the kidnap had led the police to the location after confessing knowledge of the whereabouts of the body of the deceased following torture by the police.

The police had arrested three persons over the abduction in Agulu, Aniocha local government area of the state.

Spokesperson for the Command, Haruna Mohammed in a statement said two of the suspects who escaped with bullet wounds during the gun encounter were declared wanted by the police.