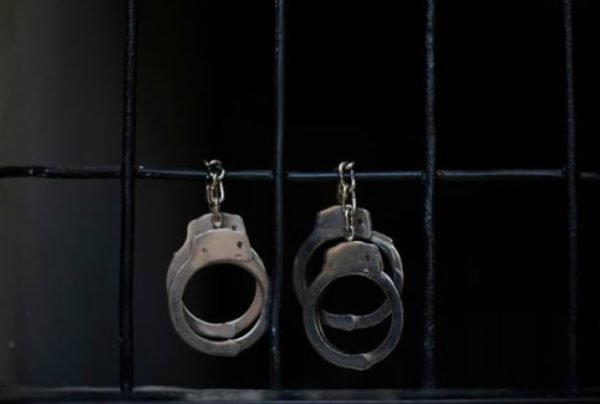 The police have arrested three suspects in Port Elizabeth for the murder of a man they accused of stealing clothes off their washing line.

The suspects aged between 21 and 27 were arrested after they allegedly dragged the victim, Nkosikona Mandeka from his home and assaulted him.

The victim died in an hospital as a result of the injuries.

They claimed that the victim stole clothes from their washing line.

She explained that “they allegedly dragged Nkosikona from his house and assaulted him.”

“It was alleged that Nkosikona stole clothes from a washing line. He was taken to hospital where he later passed away due to the injuries he sustained.”