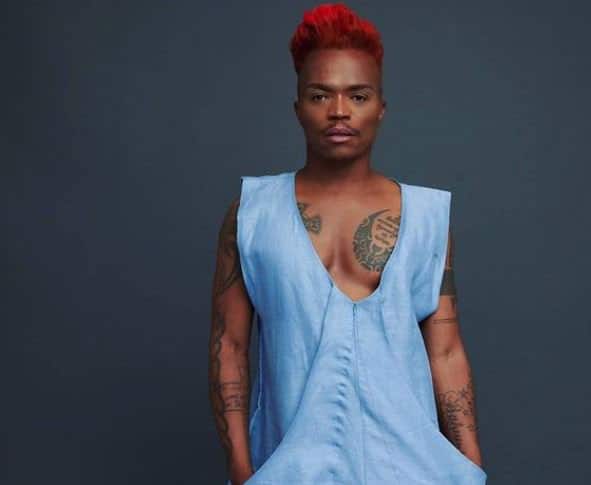 Somizi has shared his intention to give out his clothes to foundations.

The star made this known through his Instagram as he shared pictures of the clothes he wants to giveaway.

The media personality stated that the rail in his closet broke due to the fact that it can’t take the weight anymore.

Somizi also mentioned that the wardrobes in the other bedroom is also full as well as the storage downstairs.

Due to this, the presenter has made up his mind to give them out since they are still in good condition.

He is also making a good cause by making sure less privilege have clothes to wear during this extra tough times.

The actor stated that he will be splitting the clothes into 3 foundations.

Somizi captioned: “So……the rail in my closet broke coz it can’t take the weight anymore…….the other bedroom all wardrobes are full…..the storage downstairs is also full….its a sign….its time to giveaway clothes……they’re all in great condition….most of them esp suits I’ve worn once…..but to make ot simple I wanna give to foundations…..l split them into 3 foundations ….. please contact my PA @iam_sphekay to nominate a foundation that cud do some male stuff for young men and boys…”