A slay queen has received the beatings of her life by her bestie for snatching her boyfriend.

In the video, as we sighted, the slay queen was heavily beaten by her own best friend after she snatched her boyfriend.

In the video, all the unidentified other ladies who videoed them were heard saying the lady should beat the other well as she deserves for snatching one’s boyfriend. 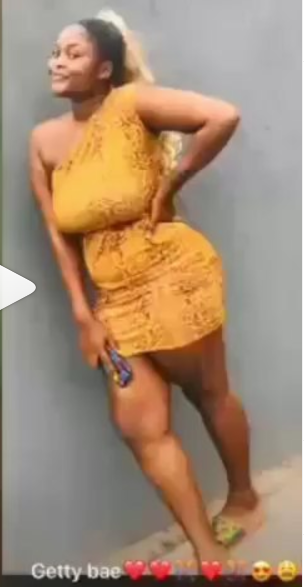 To other ladies snatching their friend’s boyfriend is a game…

Watch their video below;