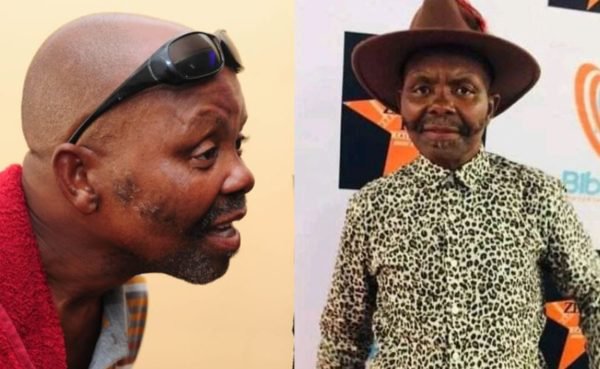 The death of the 65-year-old Maskandi singer was confirmed by his Manager, Sakhile Cele on Tuesday through a post on Facebook on Tuesday.

Details surrounding cause of his death is yet to be revealed but many have expressed hurt following the news of his death.

Sjava and Black Coffee who tried getting him into the studio have paid tribute on social media.

The news of his death has left many devastated.