The man killed by bandits in the Sunday, April 25 attack on Christian worshipers at Haske Baptist Church in Chikun Local Government Area of Kaduna State has been confirmed to be a medical practitioner. 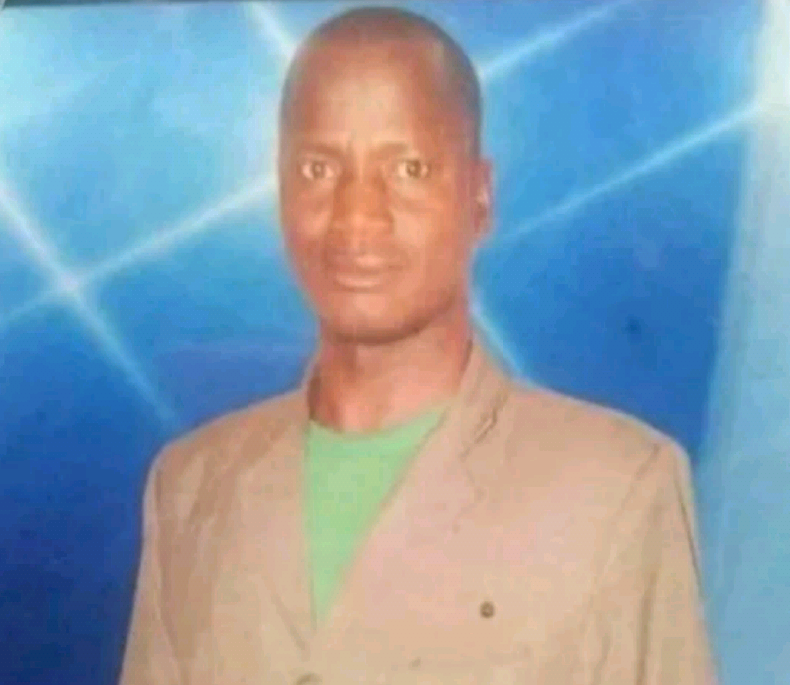 Vanguard had reported earlier that gunmen stormed the church located in Kuriga ward of Chikun on motorcycles around 9 am on Sunday, shooting sporadically at worshipers.

Subsequent reports revealed one of the victims of the attack as Dr Zakariya Dogonyaro, a medical doctor with the Kaduna State Ministry of Health.

However, normalcy is said to have been restored in the community as security has been beefed up in the area with a view to forestalling reoccurrence of the dastardly attack while concerted effort is ongoing to locate the missing persons.