Mr Falana, a senior advocate of Nigeria, in his tribute, said Mr Odumakin and six other union leaders were suspended by OAU management for leading peaceful protests against administration. 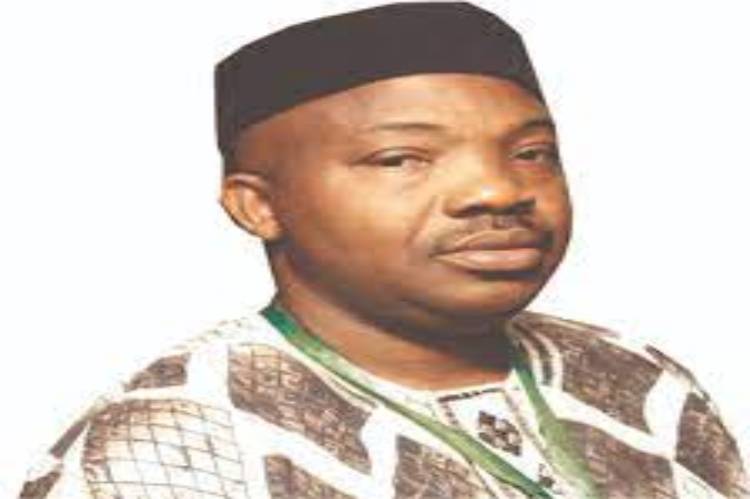 “Yinka Odumakin was an undergraduate of the Obafemi Awolowo University (1986-1989). He was a member of the Alliance of Progressive Students (ALPS). Based on his defence of students’ rights, Yinka was elected the Public Relations Officer of the Students Union (1987-88).

“That was the time that the Ibrahim Babangida military junta embarked on the deradicalisation of the universities in order to weaken the capacity of the Nigerian people to resist the imposition of the Structural Adjustment Programme.

“During the 1988 convocation ceremony of the University the late Vice Admiral Patrick Koshoni who had stood proxy for the visitor and military President, General Babangida. The students staged a peaceful protest against the recolonization of the country by imperialism. For leading the protest Yinka and seven of his colleagues were expelled from the University.”

Mr Falana said he challenged their expulsion in court and they were all reinstated.

“My principal, the late Comrade Alao Aka-Bashorun dispatched me to Ife to challenge the expulsion of the student activists at the Oyo State High Court.The trial judge quashed the expulsion and ordered the reinstatement of Yinka and his colleagues.

“When the Babangida junta annulled the results of the June 12 election won by the Late Bashorun M.K.O. Abiola, Yinka was among the young men and women who mobilized the Nigerian people to terminate military rule in Nigeria.

“A few years later, I was surprised when Yinka informed me that he had decided to pursue the struggle for the emancipation of the Nigerian people along ethnic lines. Thereafter, he pitched his tent with Afenifere, a Yoruba socio cultural group.”

Mr Falana said despite being the youngest member of Afenifere, he was made the spokesman and in that capacity, he effectively publicised the activities of the body and defended its position on national issues.