A lady who claims to be an eyewitness to the death of the sugar daddy in KNUST, Kumasi has debunked rumours that the man died through s3x. 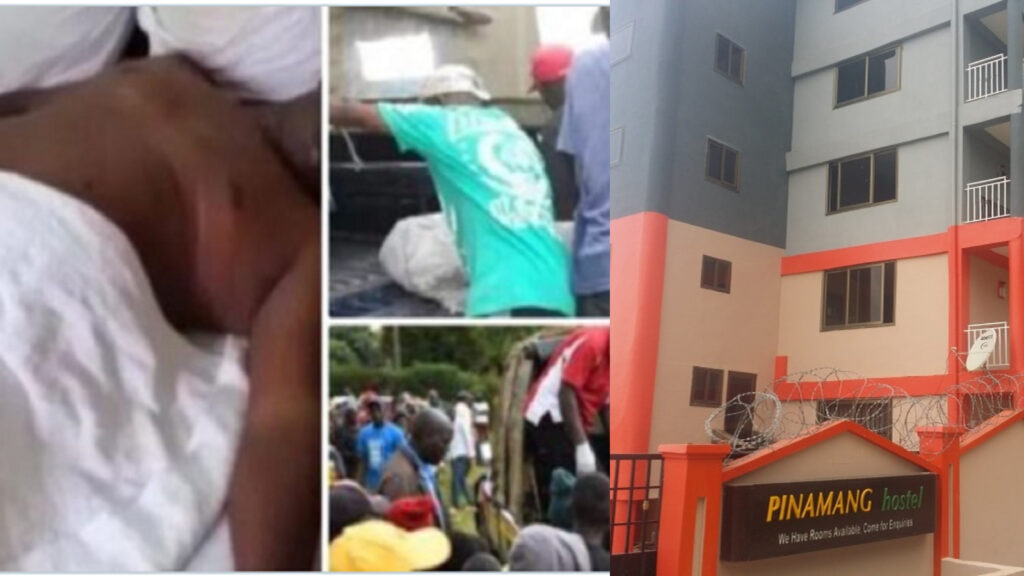 According to her, the man died a natural death and autopsy report showed that her friend (sidechick) was not involved in the death of the man.

She also continued that, her friend (sidechick) was not arrested by police as it’s claim to be.

Check out her responses;