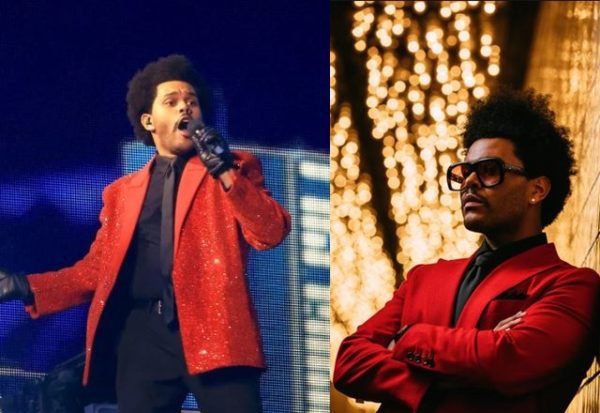 The Grammy lands in trouble for posting photos of The Weeknd’s recent performance at this year’s Super Bowl halftime show.

Fans across the globe claimed the organizers are surely seeking for attention with the post, as they snubbed him on the 2021 nomination list.

When the list of nominees came out and the singer didn’t see his name, he called out the organizers for being corrupt and he made it evident that he was pained by the snub.

Lots of people dragged the official page, with claims that they don’t deserve sharing his photos.