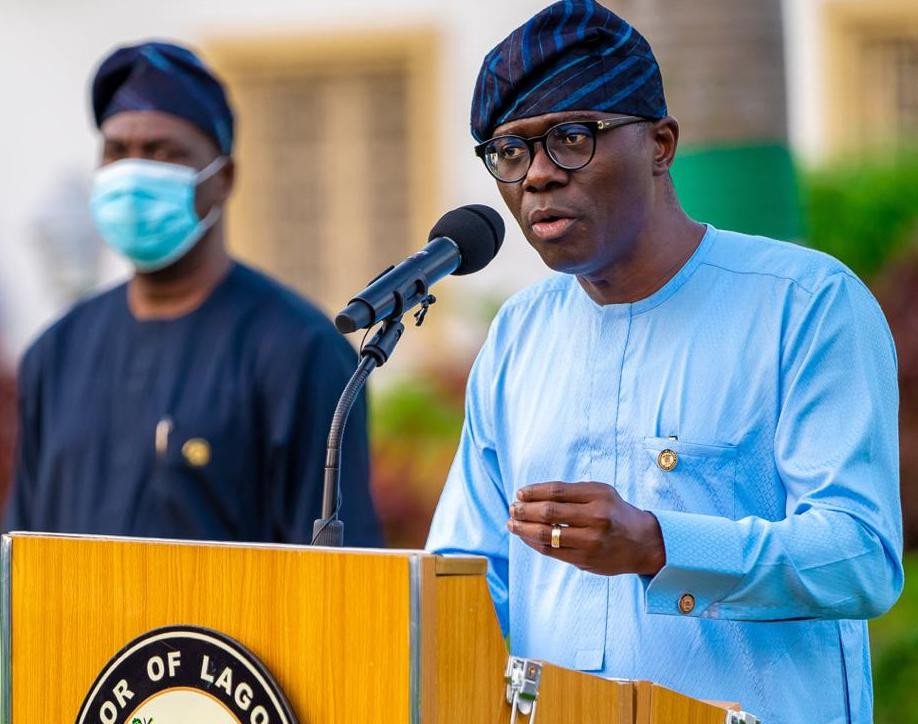 Governor Babajide Sanwo-Olu has relaxed the 24-hour curfew he imposed on the state on Tuesday, October 20. The governor imposed the curfew in the wake of the crisis that erupted in the state after the gunfire incident at the Lekki tollgate.

Speaking at a press briefing after a tour of the troubled spots across the state, the governor said from Saturday, October 24, people will be allowed to go out from 8am to 6pm.

He said the security situation will be reviewed on Monday, October 26.

The governor said the level of destruction recorded in the last few days is unprecedented in the history of the state.