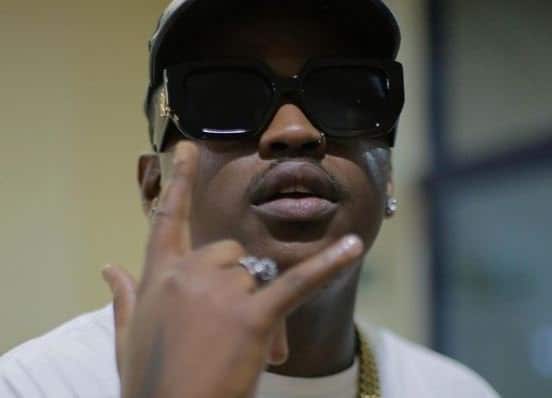 Focalistic opens up on the inspiration behind his debut project during an interview in Kenya.

In a clip of the video shared, the South African star is seen explaining the meaning of his EP and slangs he often use on his songs.

Speaking of the meaning of his debut EP, Sghubu Ses Excellent, he said it means it’s not on the same level as Burna Boy, Drake or Lil Wayne.

Focalistic says most of his song is from his hood, Pretoria in SA, which further means the EP is an excellent project from his hood.

The interviewer also asked what he means by A se Trap on most of his songs, the fast-rising star says it means the song isn’t trap but from his hood.

It appears that the musician loves his hood and will always rep it wherever he finds himself.