Former Minister of Aviation Femi Fani-Kayode has condemned the Nigerian Army for bombarding camps occupied by members of the Eastern Security Network (ESN) in Imo. 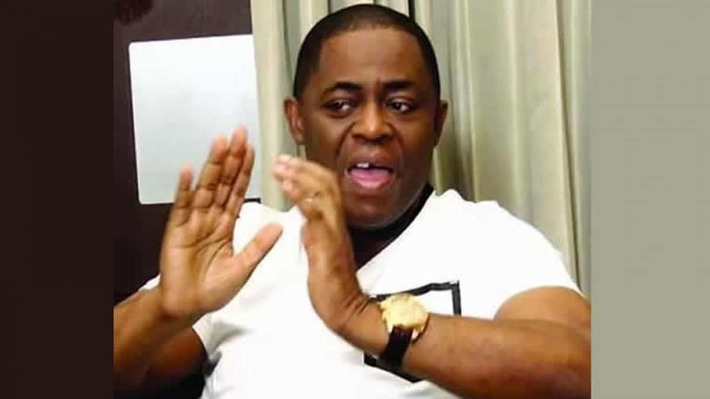 Recall the Nigerian army said security operatives conducted a raid on the headquarters of the ESN on Saturday, during which the deputy commander of the group, identified as Ikonson commander, was killed alongside six others.

Mohammed Yerima, army spokesman, confirming the development, alleged that Ikonson was the behind the recent attacks on the police command and the correctional centre in Imo state, adding that security operatives had been on his trail.

He explained that the joint operation was carried out by officers of the Nigerian army, police, and the Department of State Services (DSS).