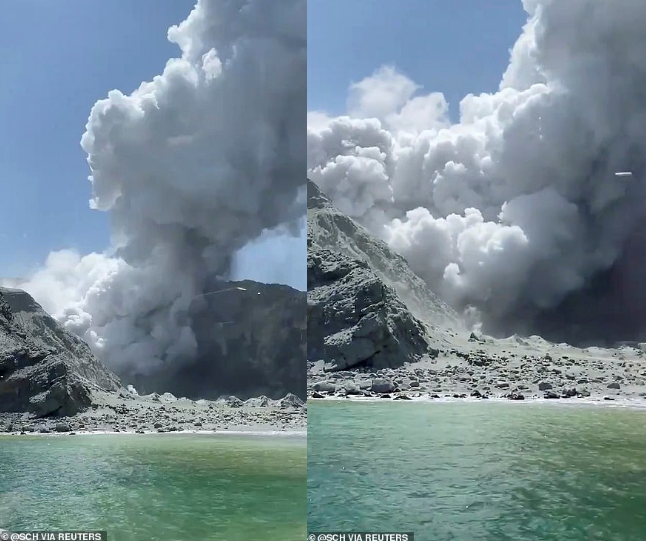 At least 5 people have died and dozens more have been injured or are unaccounted for after a volcano erupted off the coast of New Zealand while tourists were climbing on it. 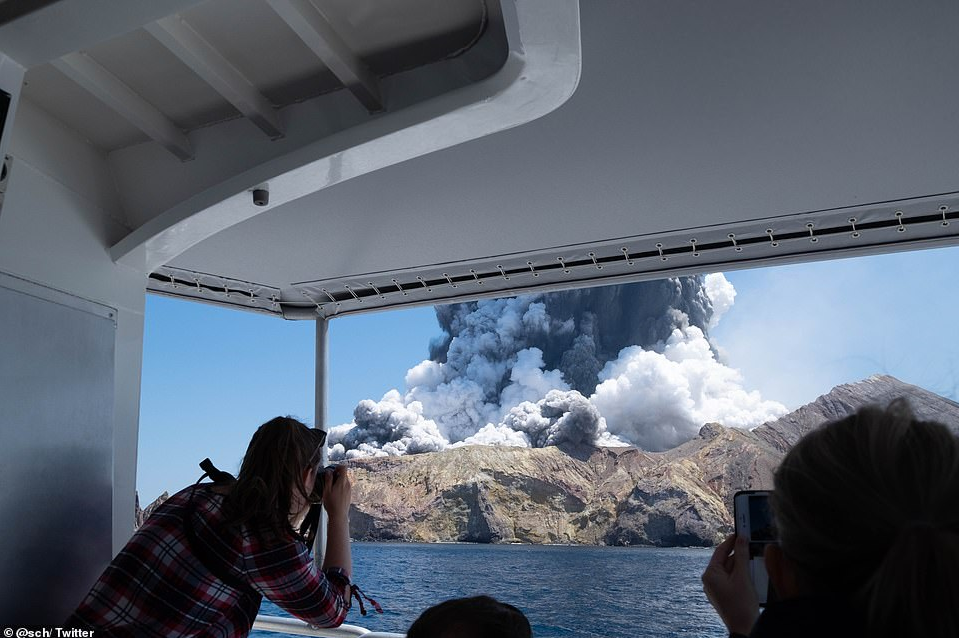 A number of tourists were pictured deep inside the crater just moments before the blast. Others on a boat near the island had to flee as thick, black smoked billowed towards them.

It is thought around 50 people were on the island at the time of eruption, including New Zealanders and overseas tourists. 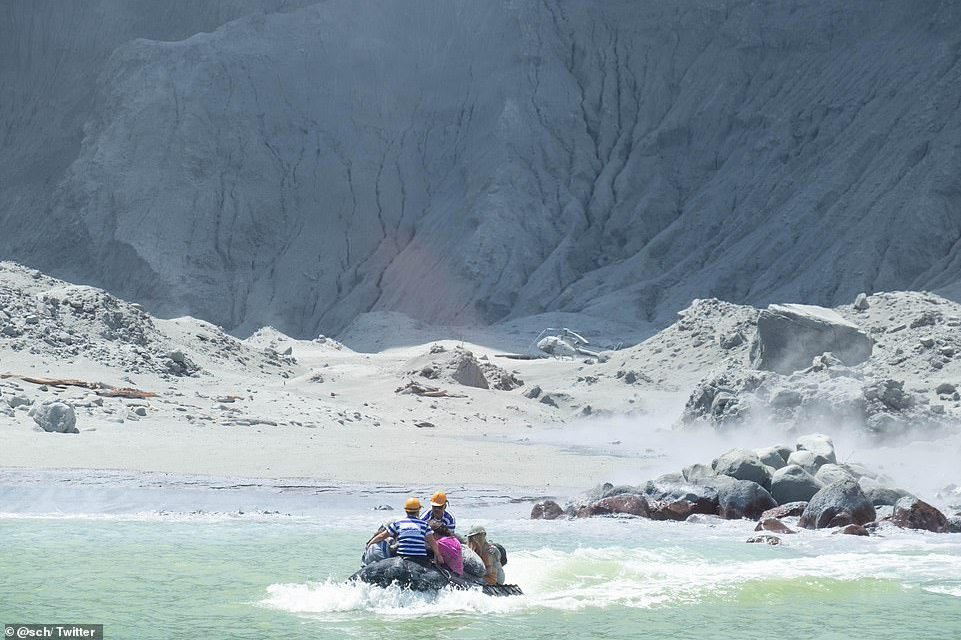 Australia has confirmed some of its citizens were involved, thought to be passengers from the Ovation of the Seas cruise ship, which departed from Sydney last week.

Eighteen survivors have been evacuated suffering injuries including severe burns and five people are dead, leaving an estimated 27 still unaccounted for. 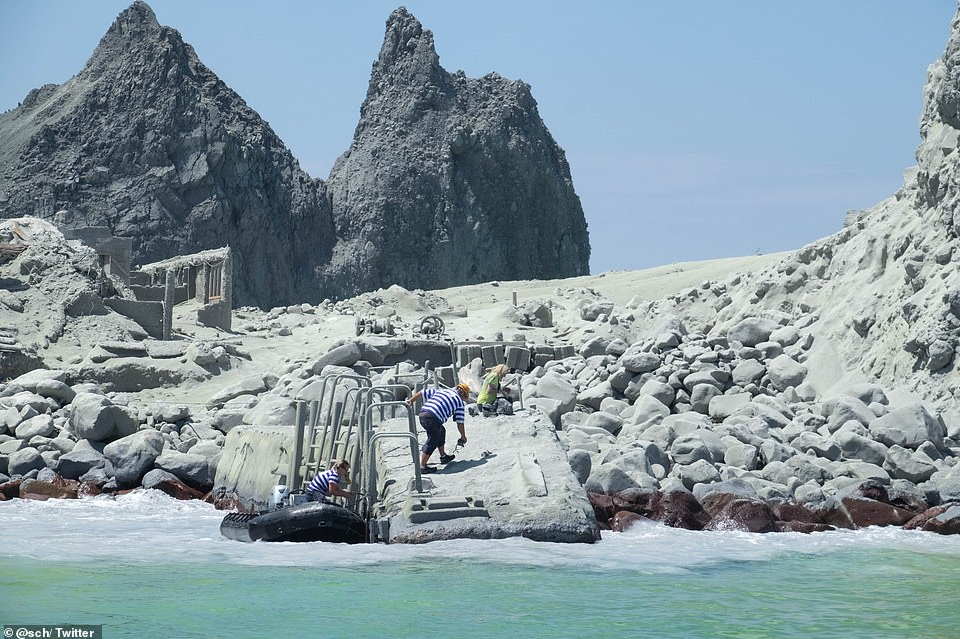 Authorities say rescuers have been unable to get on to the island to check for survivors due to dangerous conditions, with experts warning there is a risk of further eruptions.

John Tims, who is helping to coordinate the rescue efforts, said the death toll is expected to rise once a search of the island is carried out, Mailonline reports. 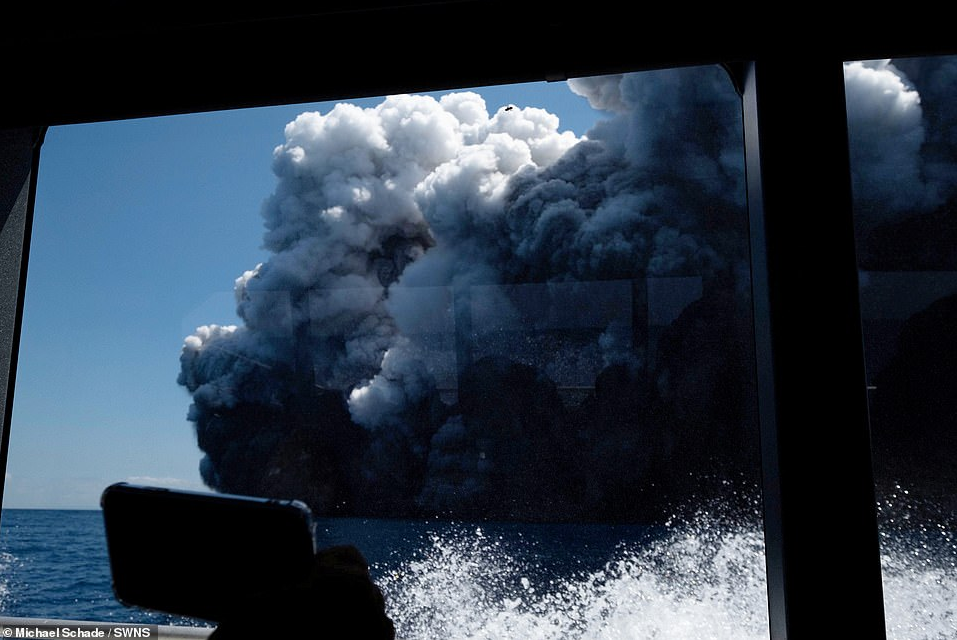 “I can confirm there are five people now deceased from the eruption on White Island,” John Tims told reporters on Monday evening, December 9.

“A number of other people have been taken to a hospital. A number of people have burns as a result of the eruption. It is still too early for police to confirm how many people are involved.”

Authorities are yet to confirm the nationalities of the victims or assess whether there are still survivors on the island as they have been unable to establish communication with anyone there.

A no-fly zone over the area is now in effect.