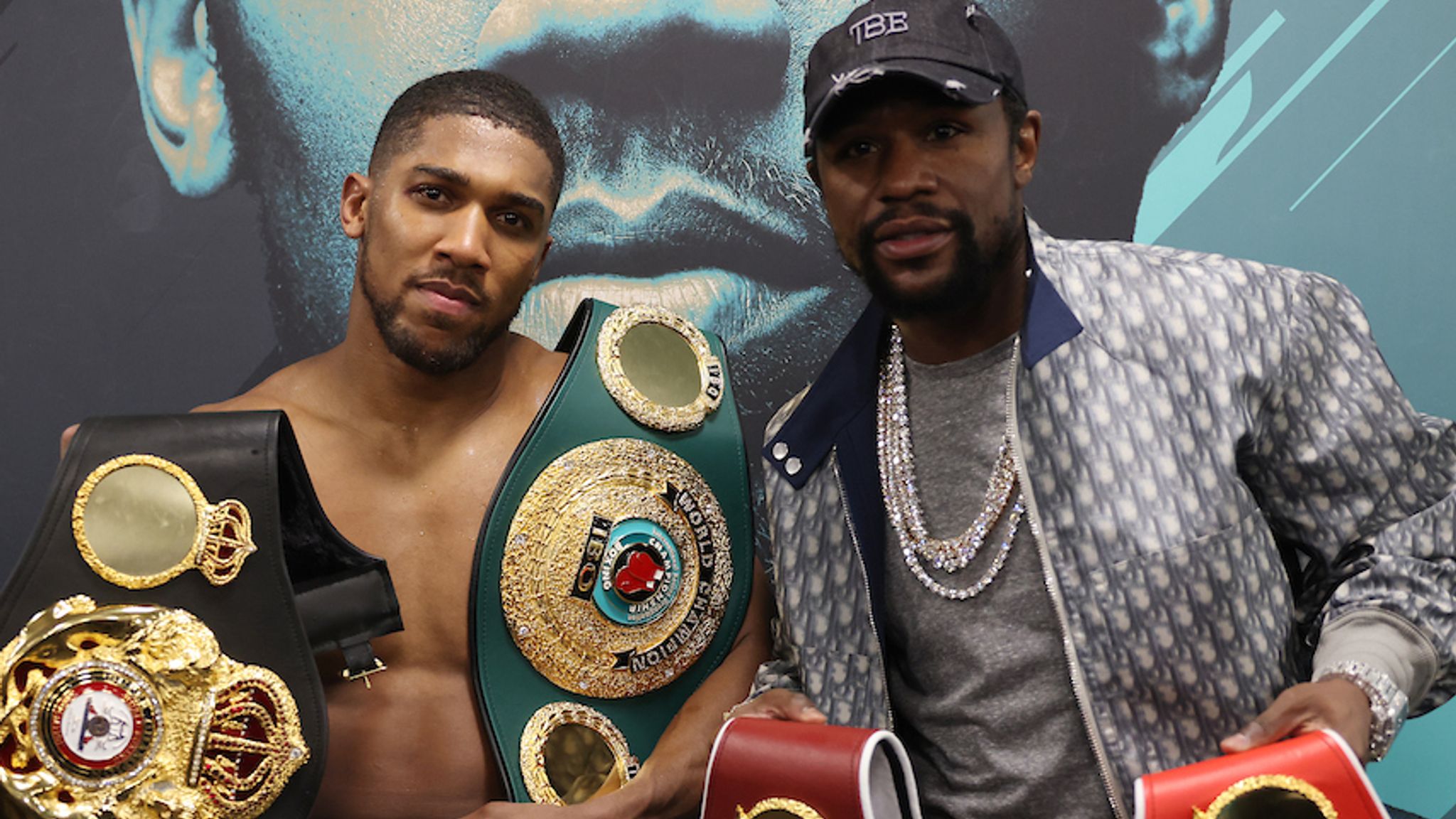 The last undisputed heavyweight champion was Lennox Lewis, who retired from boxing in 2004.

The bout between the Nigerian-British fighter, who is the current holder of the WBA, IBF and WBO titles, and WBC king Fury is set to be announced in the coming week after it was revealed it would take place in Saudi Arabia this summer.

And in preparation for the much-anticipated bout, boxing legend Mayweather revealed was he was looking forward to working with the Watford-born boxer.

“I met Tyson Fury on a few occasions; he’s a great guy and very interesting. After the fight, I like to see him sing… I haven’t seen him fight a lot of times.”

“Good boxers need to stay around better boxers in order to get better, so I’d definitely have him.” 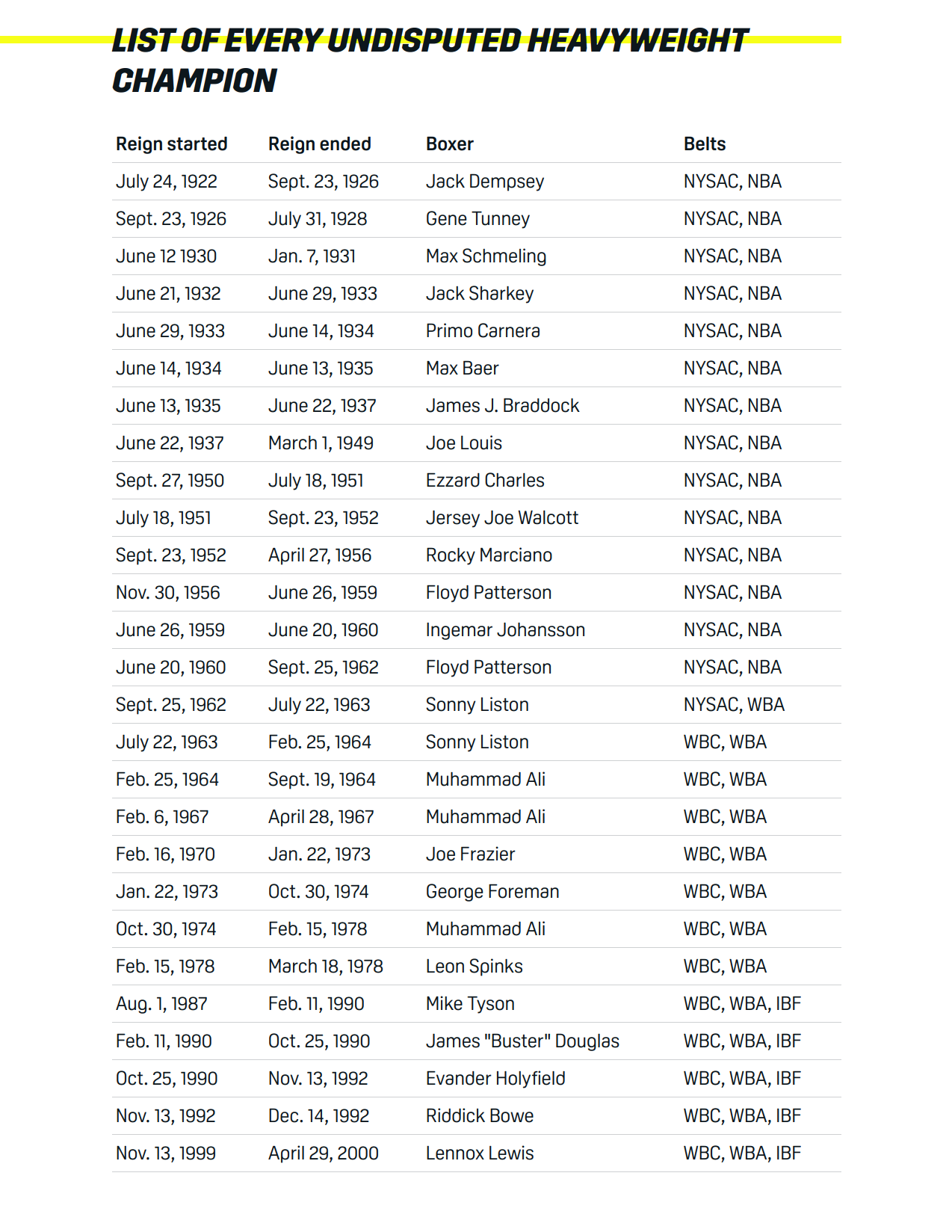