Home » News » Actress Mapula Mafole on weighing 34 – “I was disappearing, but getting stronger” 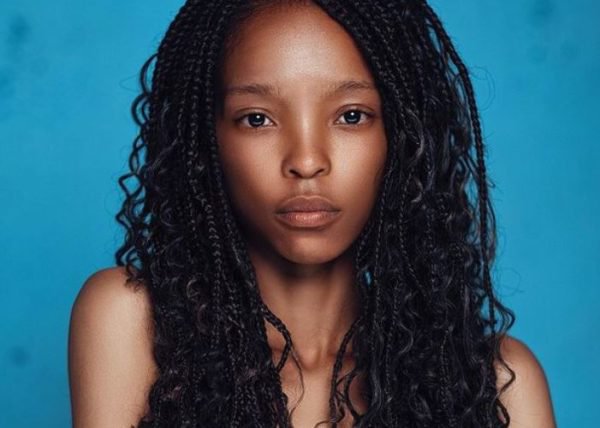 30-year-old Mapula Mafole revealed weighing 34 as she regains her health and mental health.

Taking to Twitter on Tuesday, the award-winning actress said she realized she was disappearing upon checking her weight, however she claims she got stronger.

Mapula also drew fans attention to the fact that people she counted on during her struggling days all forsook her.

“I’m gaining my mental and physical health back. I weighed 34 you guys… 34!!! I was disappearing, but I’m getting stronger. The people you count on will let you down sometimes and it’s okay. That’s when you’ll learn to count on the Most High,” she tweeted.