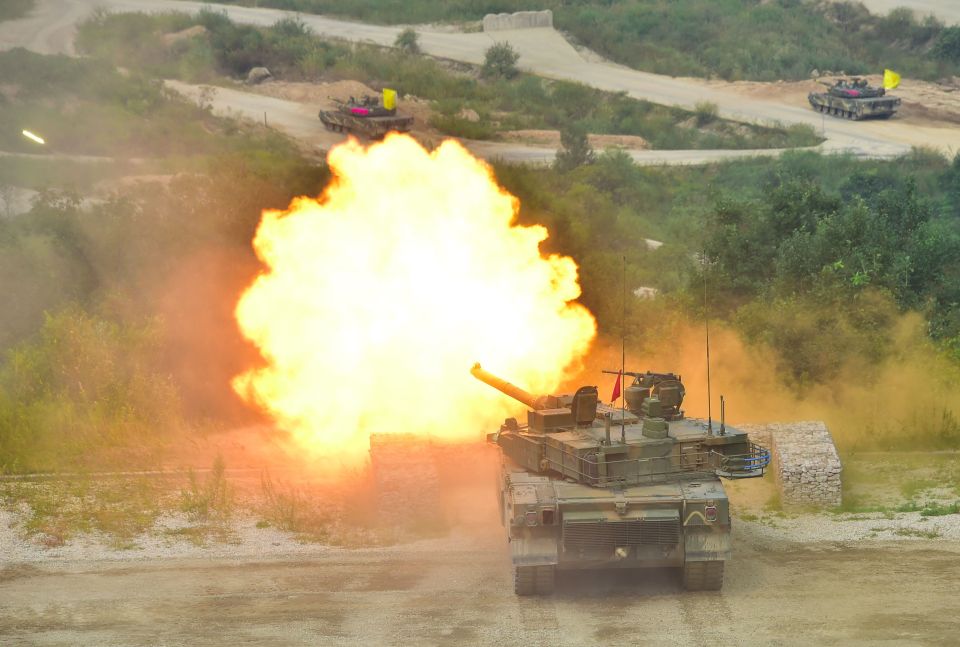 SOUTH Korean military forces have warned they will destroy North Korea’s capital with “ballistic missiles and high-explosives” if they detect any sign of a nuclear attack.

The warning of swift and heavy-handed action comes after North Korea carried out what it said was its fifth, and largest, nuclear test on Friday.

A military source told Yonhap news agency, which has strong ties to South Korea’s government, that Pyongyang will be “completely destroyed by ballistic missiles and high-explosives shells” if there was any evidence of a nuclear threat.

The South Korean military official also the news agency that the North’s leadership would be specifically targeted, with the city to be “reduced to ashes and removed from the map”.

The country described their most recent tests as being a “nuclear warhead that has been standardised to be able to be mounted on strategic ballistic rockets”, the BBC reported.

The recent nuclear tests have also tested the patience of international authorities.

He slammed the ballistic missile launches conducted in July and August, saying the launches were “in grave violation” of the country’s international obligations.

He said the Security Council would continue to monitor the situation, warning that “significant measures” would be taken.

North Korea has been banned by the UN from testing nuclear or missile technology.

It has also receiving five sets of UN sanctions since 2006