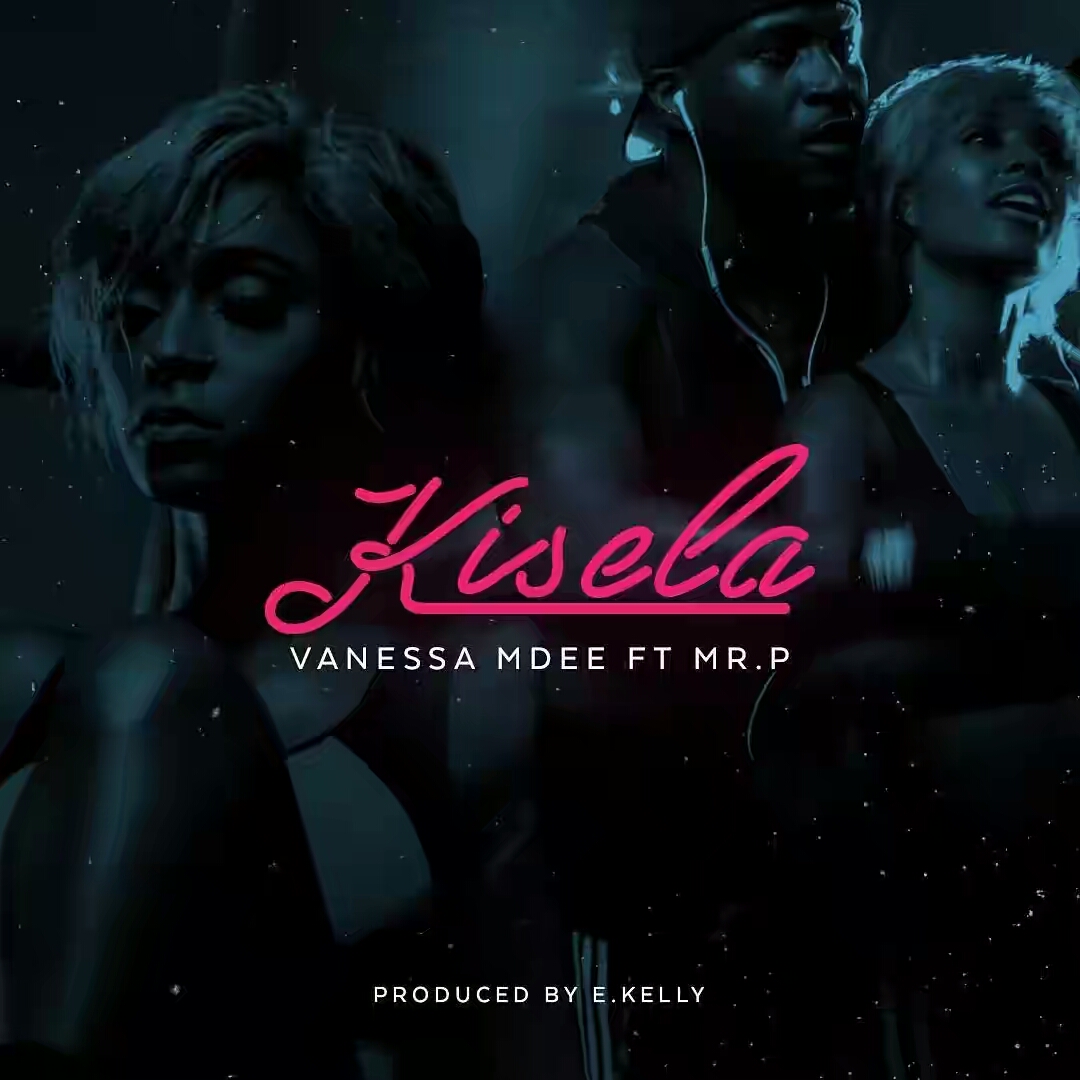 The Clarence Peter’s directed visuals are an absolute delight and show off both Peter and Vanessa’s ability to play a role. These two will have you hooked displaying their star quality in this passionate story.

Vanessa was heard stating that Peter Okoye is the definition of a music icon and this dream come true not only gave her an added lesson in music and entertainment but also a class in humility and professionalism.